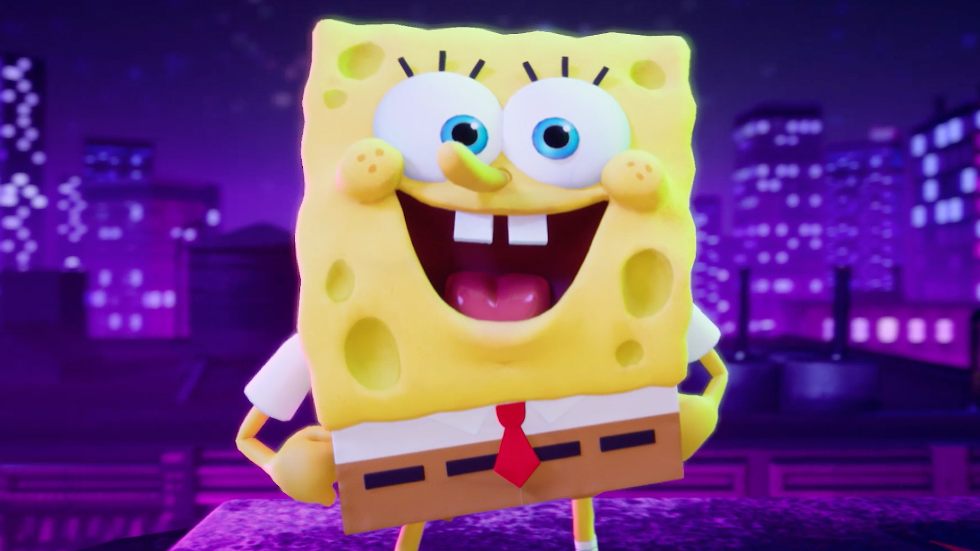 If you’ve ever thought that Nickelodeon has a wealth of characters to choose from but no game to see them face off against each other, then it looks like your wish may have come true. Today, developers Ludosity and Fair Play Labs have revealed Nickelodeon All-Star Brawl, which is set to launch this fall.

Some of the game’s roster has been revealed and includes a ton of familiar names and faces, but the question I’m left asking is who will be joining the dozen or so brawlers at launch? So far we know that SpongeBob SquarePants, Rugrats, the Teenage Mutant Ninja Turtles, Danny Phantom, Hey Arnold!, Invader Zim, The Loud House, Aaahh!!! Real Monsters are part of the game, but where is Jimmy Neutron?

From the looks of it, this is heavily inspired by Super Smash Bros. Ultimate and features around 20 levels including Jellyfish Fields and the Technodrome. Other modes you’ll be able to play at launch include a single-player campaign and multiplayer modes with both online and local support for four players.