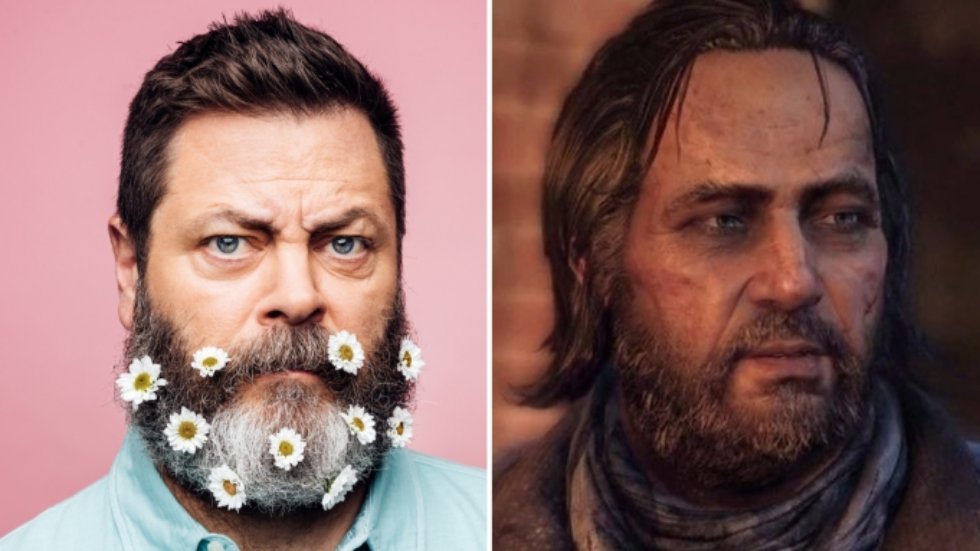 Nick Offerman has been cast as Bill in HBO’s adaption of Naughty Dog’s The Last of Us, we’ve learned. Bill appears in the first game and helps Joel and Ellie and is a contact of Tess’ smuggling ring.

Per Variety, Nick Offerman has replaced Con O’Neill, the actor originally cast as Bill but could no longer portray the elusive survivor due to scheduling issues. Offerman joins Murray Barlett as Frank, and the two will be living alone in an isolated town.

Welcome to The Last of Us, @Nick_Offerman! We're so stoked to see you bring Bill to our TV screens!https://t.co/oxluGsllMU

Players looking for more The Last of Us content should keep their eyes peeled for more news on the multiplayer component for the game, or maybe the remake of the first game to keep them busy.