Nibel or @Nibellion has announced he is stepping back from his account. The news comes as a bit of a surprise to the thousands that followed his account for news, coverage, and review scores. 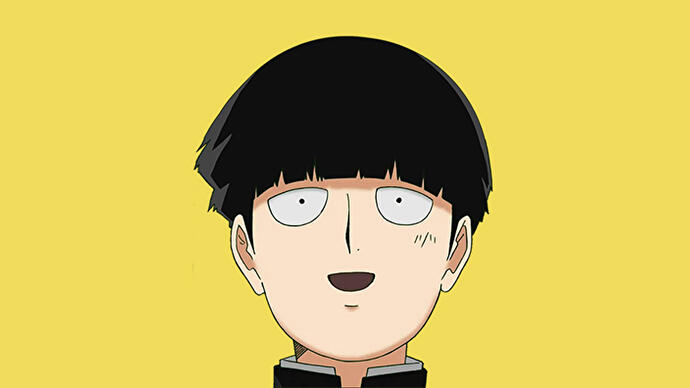 After finding success on Twitter, Nibel launched a Patreon. Many figures within the games industry have voiced their support over the last few years of Nibel and there have been some great encounters you could find on your timeline between Nibel and the likes of Geoff Keighley.

However, things have not gone to plan, and earlier this morning Nibel went dark leaving behind the message below: 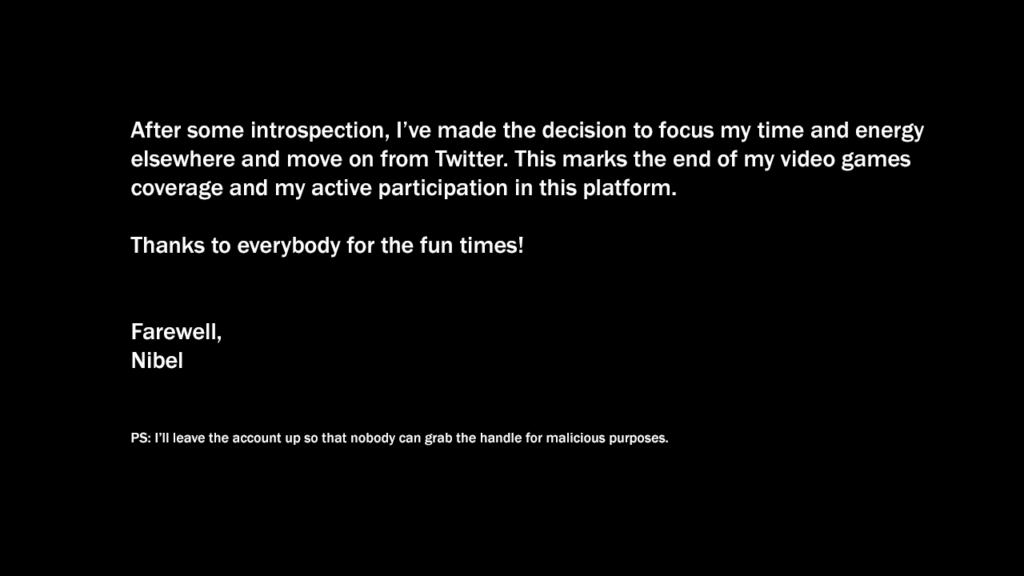 Patreon subscribers were given a bit more insight into the situation as Nibel went on to say that he wasn’t able to make Patreon sustainable for him and that he had “miscalculated the value” of Twitter activity.

Without a reliable revenue stream, the work needed to put in the hours and time quickly adds up. “And I want to thank everybody on here who gave me a shot as well. I’ll look into refunds for recent payments, have already deactivated the billing, and will likely close this page this week,” says Nibel.

Twitter’s acquisition last week by Elon Musk is also a deciding factor as Nibel criticized Musk, citing that leadership is one of the issues.

“Then there is the elephant in the room which is the platform itself,” Nibel continued. “I don’t think that Twitter has yet experienced good leadership, and this trend will not change with Musk either. I do not trust the platform. I do not trust Musk and seemingly infinite immaturity. I do not think Twitter will fall apart instantly but that it could die a slow death. Why waste more time?”