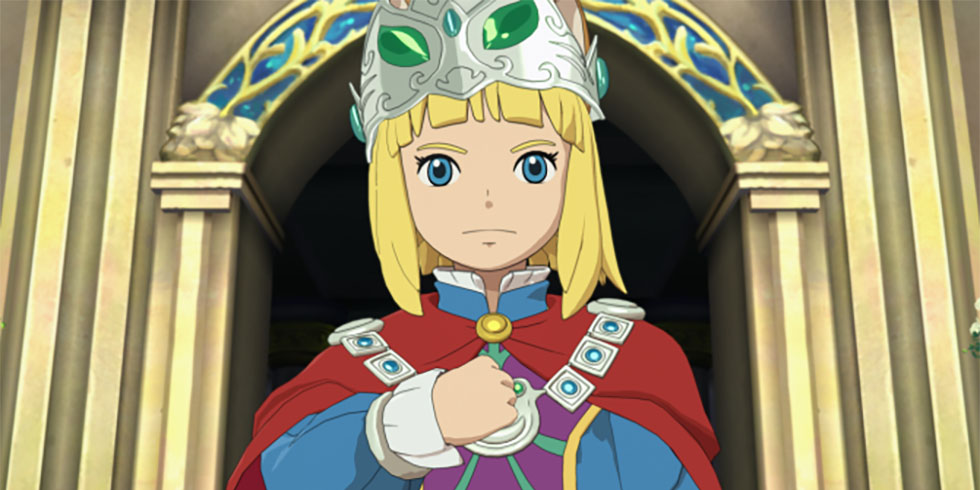 Ni No Kuni II’s Music Is Made Just Like This

Unfortunately Ni no Kuni II was delayed until next month, and while the extra waiting isn’t fun, Bandai Namco is certainly making the wait a bit more palpable with new featurettes and snippets of gameplay.

Today, the Bandai Namco released a video that focuses on the soundtrack of the upcoming sequel, and while the original had a pretty spectacular suite of music to hum along to, and with famed composer Joe Hisashi returning to helm the sequel’s score with the Tokyo Philharmonic Orchestra, I’m certain he will outdo the original game in that aspect.

In addition, we also got a peek at Goldpaw, a city that is found within the world of Ni no Kuni II. It’s pretty lively by what the video features.

Ni no Kuni II: Revenant Kingdom is out March 23.