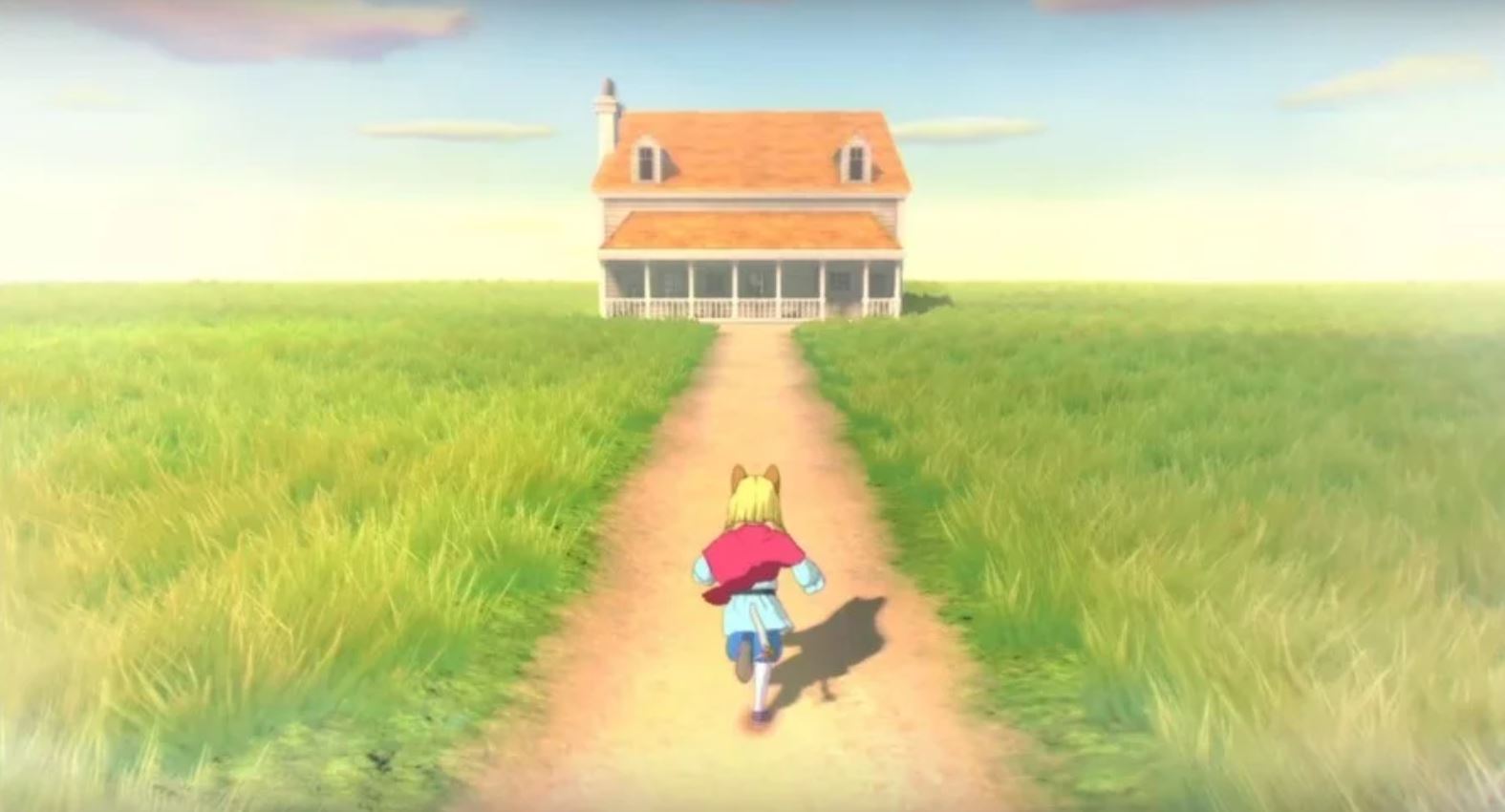 Bandai Namco released a new trailer for Ni no Kuni II‘s latest expansion – The Tale of a Timeless Tome. The DLC is available for purchase for roughly $20 CAD or for free as part of the Season Pass.

The Tale of a Timeless Tome begins with Evan and his friends hearing about a rumor regarding a mysterious rabbit dressed in a tuxedo that is being seen in people’s dreams. Evan decides to investigate by staying at the Goldpaw Inn. When Evan falls asleep, he finds himself in a dream world and encounters the rabbit who tells them he is The Conductor. Who is this off character and what is his objective?

Not only are there new storylines coming next week but also new Methods for use in battle. One of the new methods, “Wizard’s Companion” may sound familiar to Ni no Kuni: Wrath of the White Witch players.

Lastly, the Solosseum Slog rounds out the expansion. The new battle arena challenges players against the strongest enemies and winning earns new rewards.