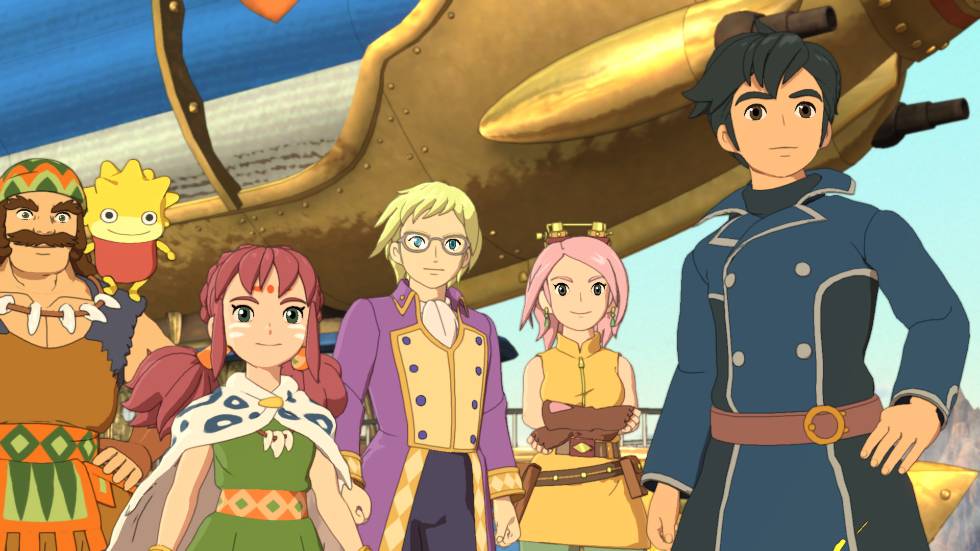 Nearly three years later and Ni No Kuni II: Revenant Kingdom is finally making its way to the Nintendo Switch. Bandai Namco announced the game is set to arrive later in September with all the downloadable content intact. Both The Lair of the Lost Lord and Tale of a Timeless Tome are included for those

Set centuries after the first game, the sequel features an entirely new cast that includes a new story, a new battle system but much of the same charm. A treacherous coup has dethroned Evan Pettywhisker Tildrum, the young ruler of Ding Dong Dell. Evan – along with the help of his friends; Roland, Tani, Batu, Lofty, and many others they’ll meet along their journey – will build a new kingdom free of strife while uniting the whole world of Ni no Kuni.

While the first game has Studio Ghibli assisting, the second game was developed by Level-5 but thanks to Joe Hisashi returning to compose the sequel, a lot of the innate charm is still there.

Ni No Kuni II: Revenant Kingdom – Prince’s Edition will be coming to the Americas on Nintendo Switch on September 17