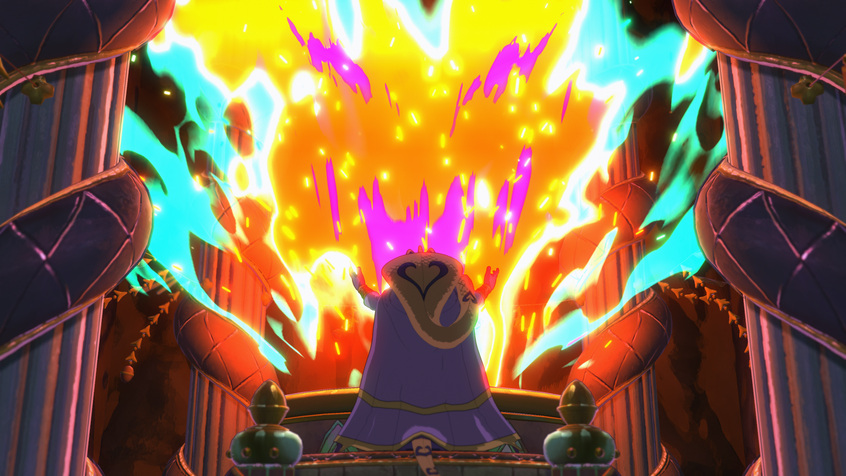 Bandai Namco announced that the highly anticipated sequel to Ni no Kuni, which was set to launch next month, will now see a spring release. This is now the second delay for the next RPG from Level-5.

The first delay came after Ni No Kuni II missed its original November launch window, moving to January 19, 2018, as it’s new home. Speaking on the official Facebook page, Level-5 President, Akihiro Hino, confirmed the news and reassured eager fans that things were moving along and they want it in our hands. This second delay is to deliver the best quality content and to meet the standards of both Bandai Namco and Level-5.

I’m in the camp where a delay isn’t the worst thing to happen, the extra time will hopefully provide us a competent, exciting, and fun adventure.