Ni no Kuni: Cross Worlds Includes Crypto with NFT Plans in the Future

To make matters worse, NFT implementation is coming later this year and it seems like Netmarble is even curtailing slot sets in favour of crypto. In a post on r/GachaGaming, user Tezoze reveals that players need to use Territe — NKT— (an in-game currency on the blockchain) and it was been added to every item in the game including crafting and upgrading.

Another form of crypto is the Asterite —NKA — and it is used for PvP activities in the in-game arena. Basically, if you want to progress and level your character, you better be ready to use both Territe and Asterite.  The kicker is you will need to trade for both NKT and NKA tokens on the Marblex, the blockchain managed by Netmarble. 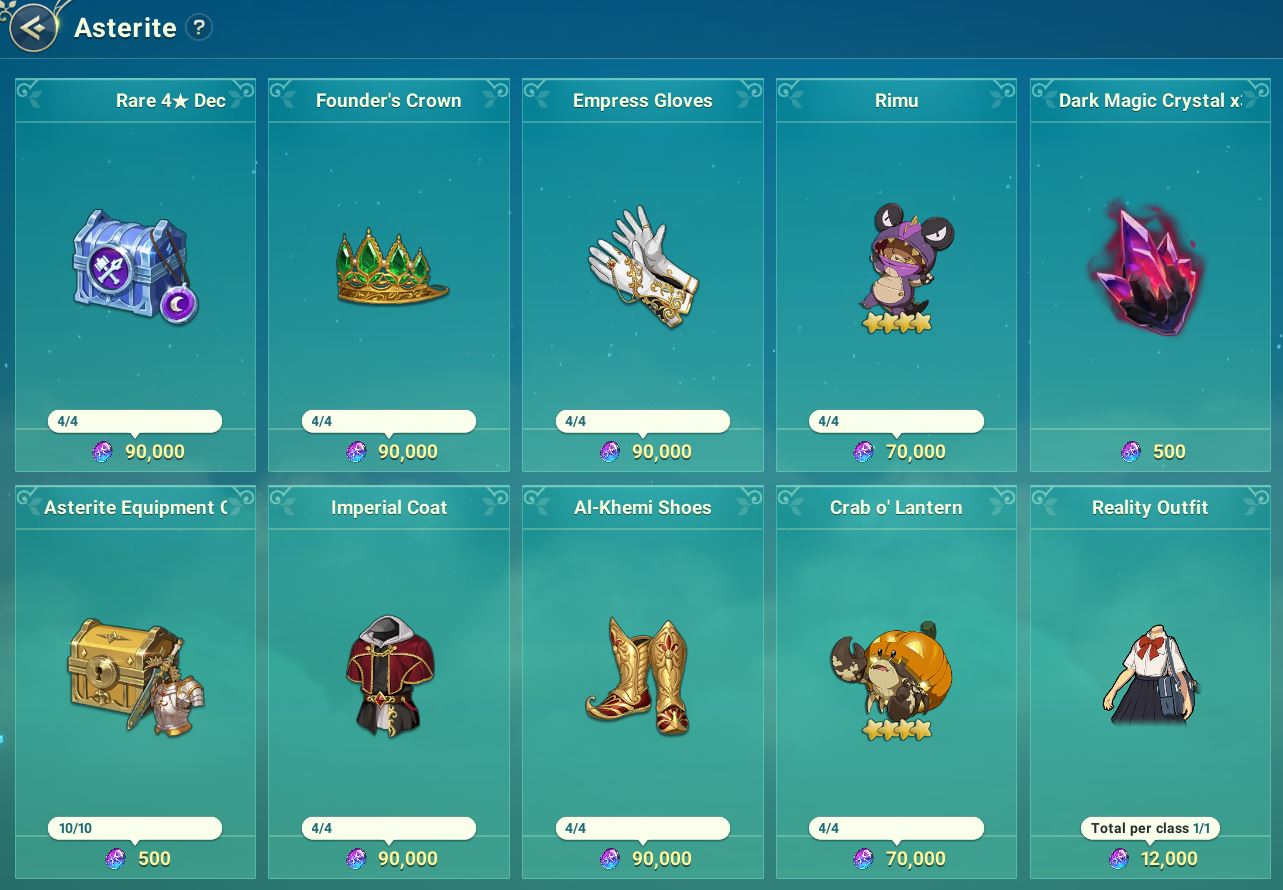 I’m all for free-to-play video games having premium items and paths to streamline the process of playing but now when it comes to adding a paywall the experience behind said currencies. Netmarble’s MBX tokens are inherently bad for players.

NFTs have been a sensitive subject in the last year with publishers like Ubisoft attempting to implement them into their games with no success. Recently, it was revealed that Square Enix was looking into implementing them in the future.

Ni no Kuni: Cross Worlds is available on Android, iOS, and PC. I’d recommend staying away from the recent launch and playing the original Ni no Kuni and its sequel instead.