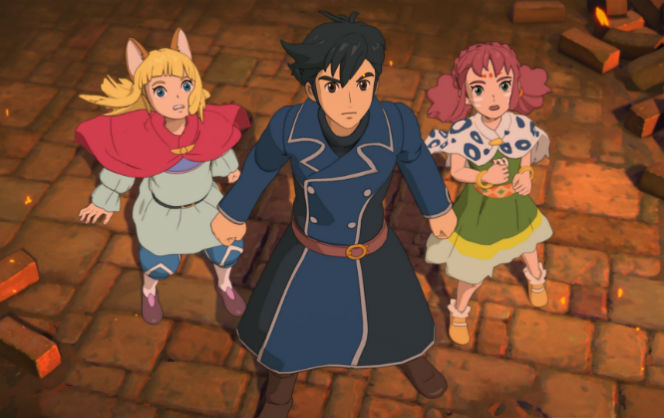 Ni No Kuni 2 might have been delayed until spring but luckily Funko is here to cheer you up. Funko has announced that they will be releasing Pop! figures based off the upcoming Ni No Kuni 2 video game. The series consists of three figures (so far); the young king Evan, the powerful Roland, and the pirate Tani. Additionally, each figure comes with its own little higgledy buddy. The glams of each figure can be seen below. These figures are set to release in February!