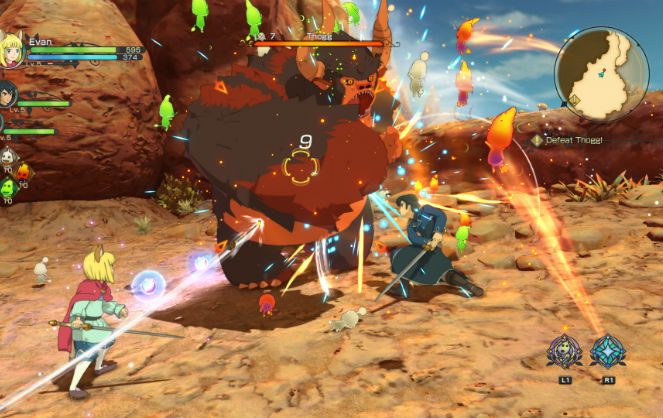 Ni No Kuni 2 Is Coming This Year Ni No Kuni 2: Revenant Kingdom finally has a release date. The RPG sequel from Level 5 will launch on November 10th for the PlayStation 4 and PC.

Explore a beautifully crafted world and experience a gripping story in an all-new RPG adventure. Famed Japanese developer, LEVEL-5, reunites with former Studio Ghibli artist, Yoshiyuki Momose, for character design, and Joe Hisaishi for music composition in the production of the next Ni no Kuni tale. In the world of Ni no Kuni II: REVENANT KINGDOM, players enter the kingdom of Ding Dong Dell, where cats, mice, and humans once lived in harmony.

After a treacherous coup, Evan, the boy king of Ding Dong Dell is banished from his kingdom. Ni no Kuni II: REVENANT KINGDOM recounts the story of this deposed king and his journey to build his own kingdom and unite the entire world.