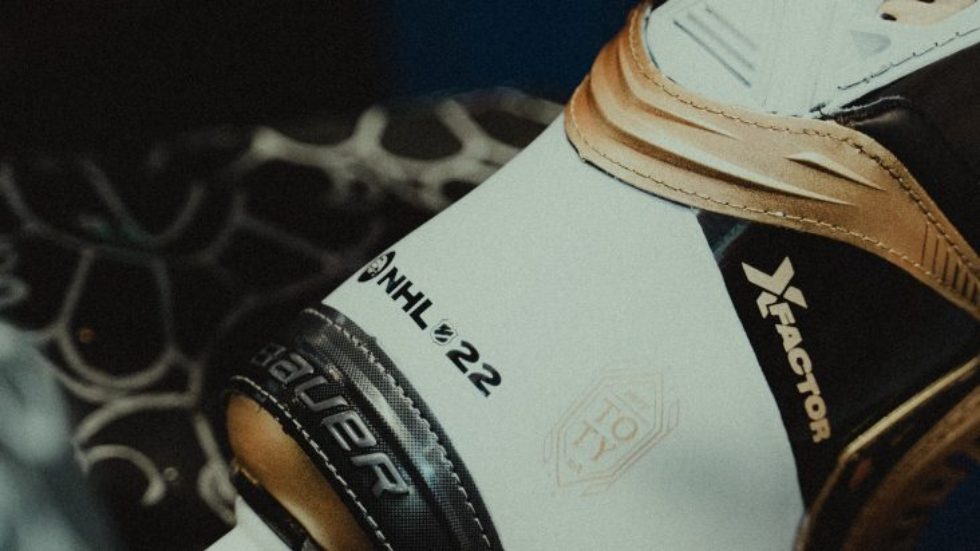 NHL 22 Team of the Year Revealed

The NHL Team of the Year” is the master class of talent currently leading the NHL — as well as the measure you want to go by when creating your NHL HUT team or a custom roster to own your friends.

Simply put, it’s one point in time when the real NHL and the video game that shares its name skate together most in tandem.

This year’s list of six finalists spans the whole surface of the ice sheet with three forwards, two defence and a goalie who’s truly in a league of his own!

Andrei Vasilevski is a huge part of why the Tampa Bay Lightning are back-to-back champions, and he has the Conn Smythe Trophy to prove he was the MVP of the 2021 Playoffs.

Joining his goalie on this list is one of the men standing firm just in front of him, Victor Hedman, who deserves his place on this list simply for scoring the most goals in the 2020-2021 Playoffs as a defenceman

Prodigal hockey son of New York state, and current New York Ranger, Adam Fox, has all but guaranteed himself a spot in the hall at the corner of Front and Younge Streets with his winning of the Norris Trophy in 2020-2021. He’s only the second player after Bobby Orr to do it in their sophomore season.

Mikko Rantanen is having a season with the Avalanche, so it’s no wonder he’s on this list. That’s about all I can say here. Check out his stats. He’s played half the number of games he played last year so far, and he’s already on take to keep up. That’s consistency.

Richmond Hill Native Connor McDavid is no stranger to ending up on lists of the hockey greats, and here he is again. And even if he’s only just getting back from rest in real life, he’s ready to lead your HUT team.

Keeping it Canadian, Brad Marchand has had a rough go of it lately with the COVID-crushed Bruins. But he’s on the “Team of the Year” list for a second time! Marchand was just behind McDavid and his fellow Oiler Leon Draisaitl for the most points in the NHL last season.

There are bragging rights for those on the list, but for NHL 22 players, there’s unique HUT collectors gear based on each player’s unique hockey ability.