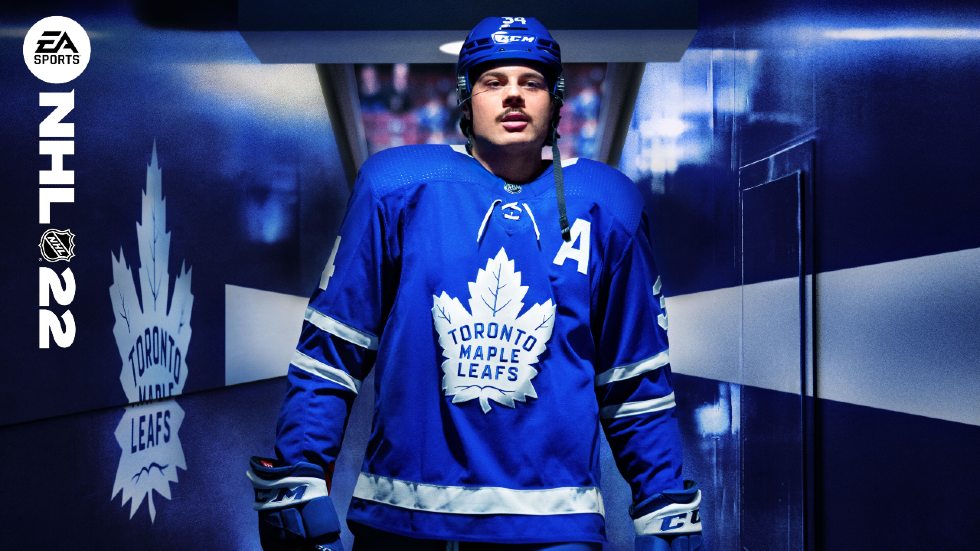 NHL 22 Shines the Light on X-Factors

If you followed my initial thoughts on NHL 2022’s reveal news, then you’ll know that EA Vancouver has brought the wildly popular X-Factors over from Madden in an attempt to sharpen NHL’s grip on the ice.

You’ll also be aware that I wasn’t thrilled with the fact that EA Vancouver didn’t show me the initial release trailer that came out the following day or really anything about what X-Factors will look like in play.

NHL 22 will bring these special talents to every aspect of the game, allowing you to tactfully use them with your personal player in World of CHEL or Be a Pro. But it will also appear in scouting reports and developable talents in Franchise Mode, where X-Factors contribute to line chemistry, influence players’ trade values, and integrate with Fog of War. In Hockey Ultimate Team, there are power-up items that start players off with one X-Factor ability and let them unlock abilities as they progress. I am now certainly looking forward to seeing all of the some 150 promised X-Factors and 50 more exclusive Zone-Abilities and how they can be carried across game modes. Developing similar strategies in Madden game modes like The Yard and Franchise using X-Factor has really added a new dimension to the action, and I’m sure it’ll be the same here.

However, the news action doesn’t stop with X-Factors. Through play, you’ll be able to unlock and choose synergies for upgradeable players to maximize your ultimate team’s performance! EA Vancouver is also sharing that HUT has new customizable synergies that will presumably help you build the best team you’ve ever been able to and raise those banners to the rafters.

World of CHEL is getting a little prettier and far more efficient with a brand-new hub that will allow you to access game modes, player customization, clubs, rewards, challenges and stats more quickly than ever! World of CHEL also now features an updated party system that allows friends to drop in anywhere and parties to carry over across game modes. No more having to reform the team every time you switch over! Finally, if a player’s EASHL Club has a custom arena, it’ll now be your home base in the World of CHEL Hub!

Fans have been asking for years for a revamp to Be a Pro, and while EA Vancouver has been subtlely changing things over the past couple of seasons, NHL 22 will feature a multi-season story and longer-lasting goals that will appeal to a wide audience of players looking for player perfection right out the gate or after a few seasons with different teams.

Franchise Mode comes with a slot for a 33rd team — meaning you can make the Seattle Kraken the old new kids on the block in their very first season!

Start with this half-hour community spotlight if you want a deeper look at what’s coming to NHL 22’s World of Chel!

There will be another deep-dive coming September 28th looking at gameplay.

NHL 22 is available for Xbox and PlayStation consoles on October 15th, 2021.