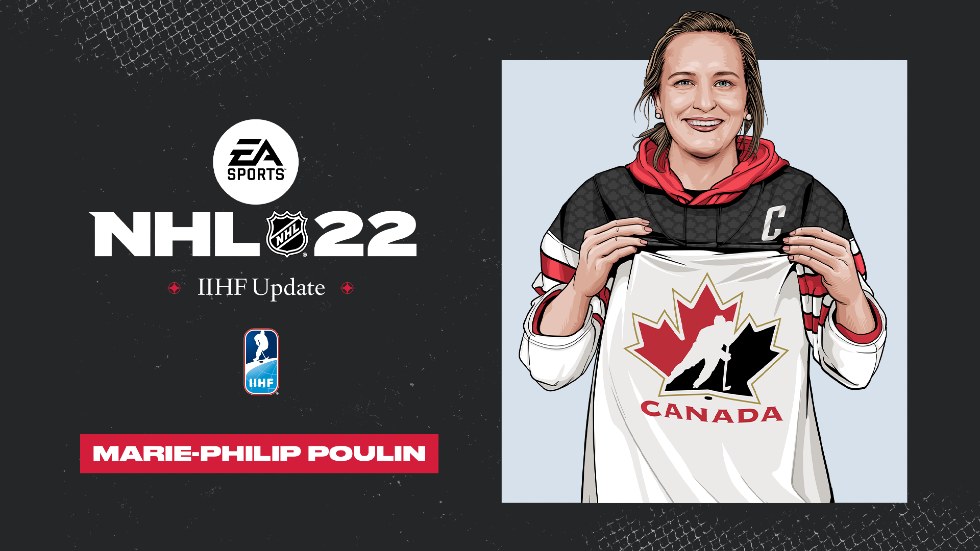 Today marks a historic milestone for EA’s NHL franchise: International Ice Hockey Federation events are in this year’s entry — including the ability to play women’s hockey.

On the men’s side of the game, NHL players can now partake in the World Juniors tournament and the Men’s World Championship. Both come complete with the latest jerseys, rosters and team branding.

Now, as of right now, the ability to play the IIHF Women’s World Championship is coming in an early 2022 update.

Roster Sharing allows NHL 22 players to download other players’ rosters from the release of the game and going forward.

HUT Content Migration allows players who have already started a HUT team on Xbox One or PlayStation 4 to migrate their data to the current-gen systems! The IIHF Men’s World Championships will not be playable until early 2022.