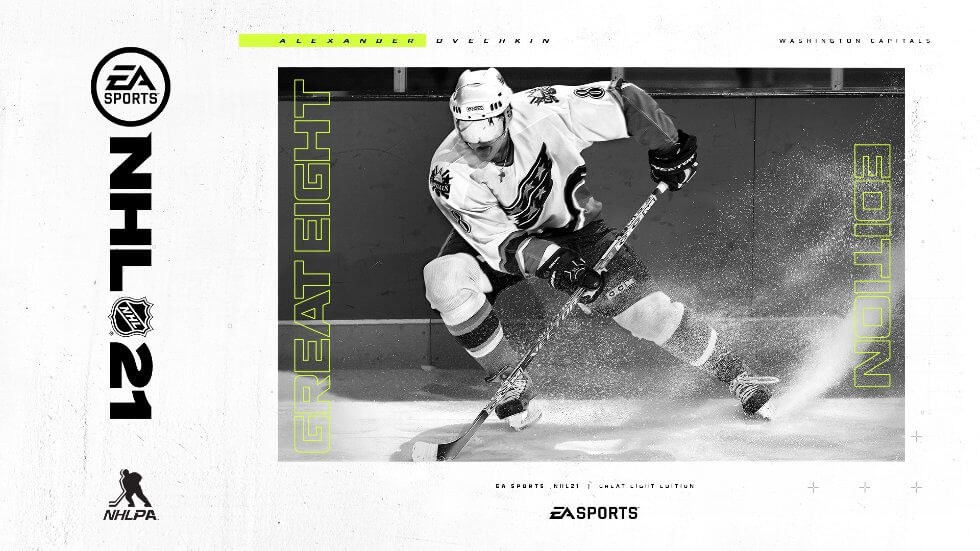 We would generally expect to be getting ready for a new season of NHL hockey, thanks to COVID-19, a champion hasn’t even been crowned for the 2019-2020 season yet.

However, a new season will begin shortly — at least virtually!

That’s because EA Vancouver’s NHL 21 is due to come out on October 16th.

Yesterday, the studio released a gameplay trailer that puts the focus on four new moves based upon plays from some of hockey’s real-life royalty. Nikita Kucherov’s no-move deke looks fluid for a situation where very little happens. Syd the Kid’s bank of the back of the net appears effortless. between-the-legs one-timers are making a comeback, but now it looks like you’ll easily be able to become Matthew Tkachuk by sailing those shotts right through your legs. And finally, Andrei Svechnikov’s lacrosse goal is a new addition.

EA Vancouver says that while these new moves will take the right combination of skill and opportunity, they will get special in-game moments.

Technical moves have also been improved while on the attack thanks to new slips, chips and bank shots. Gone are the days of NHL 20 — where banking the puck around a defender meant coming to a full stop!

Those who are particular about replicating real-life skating are sure to be happy to know they can customize skating animations to the inch!

NHL 21 is also promising improvements in how A.I. players on both sides of the puck perform, which became a sticking point in last year’s entry in the franchise.