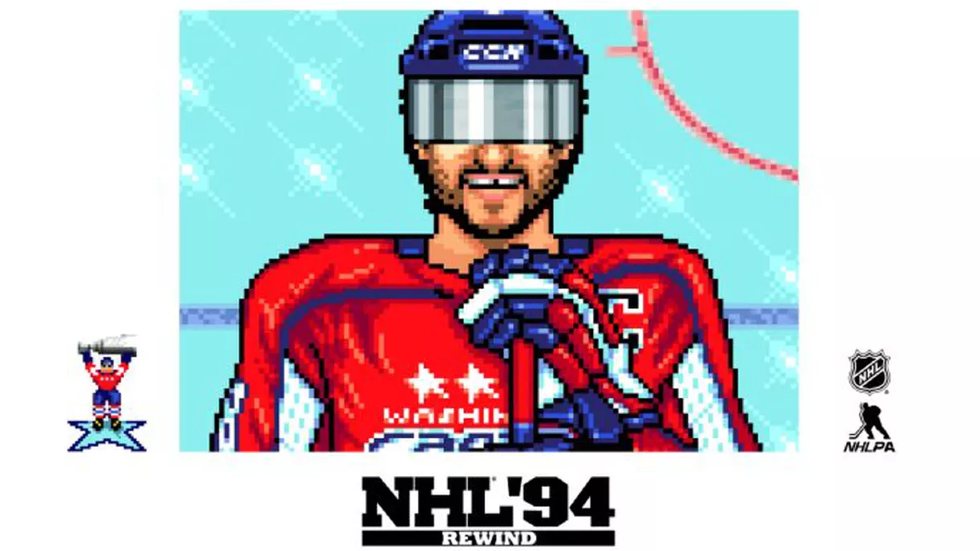 It seems like the goal for NHL 21 is to bring back what fans have been missing.

Instead of going with a hot rookie prospect or a seasoned star as the cover player, the elected to go with Alexander Ovechkin as a veteran with a story that has unfolded over the past decade-and-a-half.

Naturally, this move has elicited strong feelings of nostalgia. And in a similar fashion to thinking about who Ovechkin is now compared to who he used to be, EA Vancouver is similarly retrospective with NHL 21. And they are doing that in the form of offering this year’s teams, rosters and controls with classic NHL 94 graphics and possibly even music by the sounds of it — which would be a big

Now, this isn’t the first time the series has been rewound back to ’94. Back in 2013, EA Canada offered NHL 94 Anniversary Mode — where you could play the game with the NHL 94 presentation style and controller mapping. 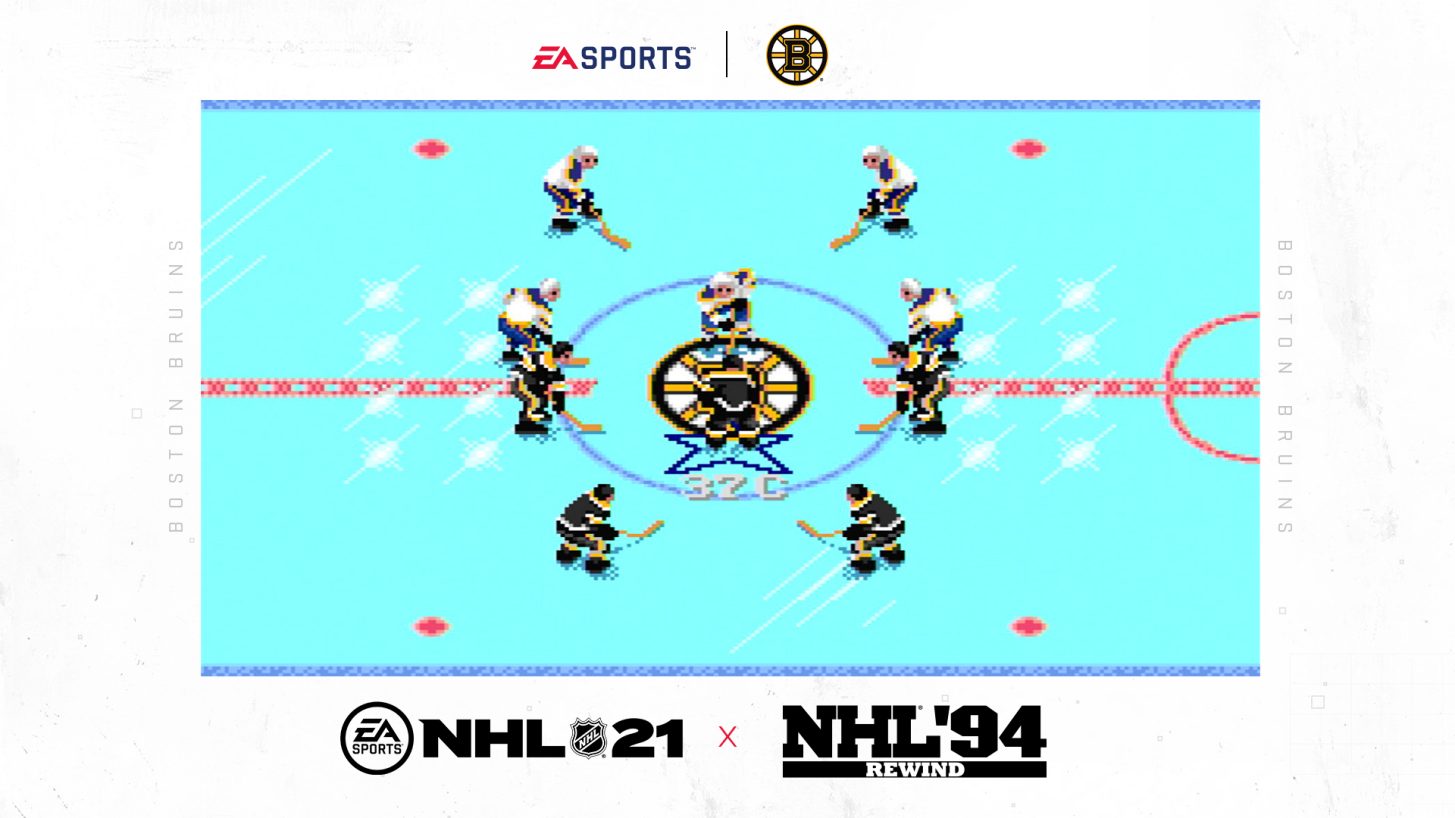 However, fans weren’t too thrilled with the fact that it offered little more blue ice, disorienting camera angles and a controller setup that you had to really think back to recall. So here’s hoping what we get this time around is a little more of a real rewind.

Check out more on the game’s official site.