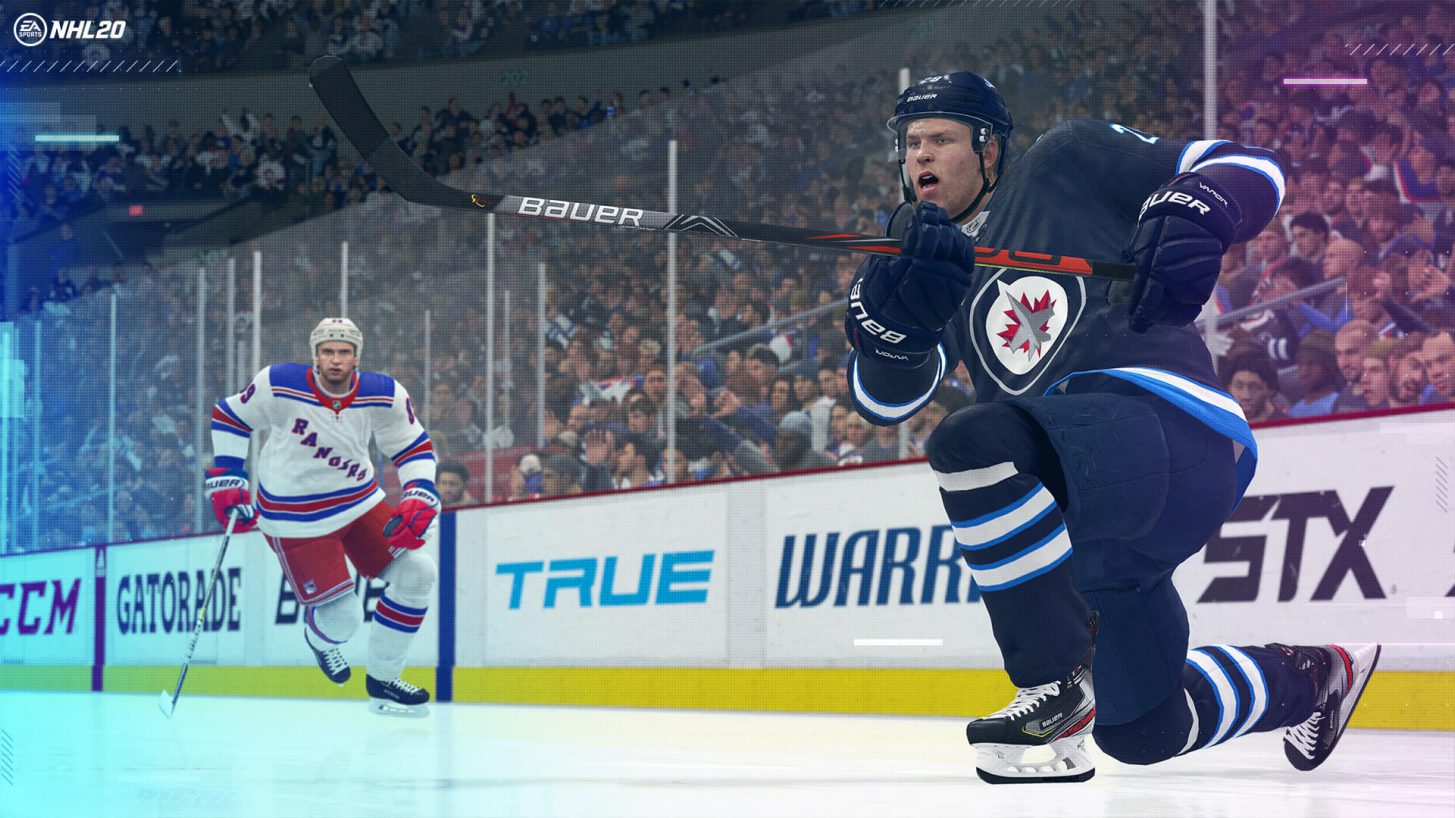 A new trailer for the annual release, NHL 20, showcases the new Real Player Motion Technology which powers the gameplay. Introduced last year in NHL 19, this years sees an upgrade on Signature Shots, Goalie Threat Analysis and improved skating that allows players to stay in control.

This year, the developers over in Vancouver are working on improving the RPM Tech system that’s seen improvements with integrated skating with those actions, allowing players to keep their stride and speed with control of the puck.

Also, thanks to technology, this year introduces Signature Shots. Your favourite players act more like their real-life counterparts creating a truly authentic experience with the trademark shooting-styles you recognize from the real world. Every licensed player is assigned their own shooting style, as well as created players being able to take advantage. Shooting styles have nuanced differences that take into account different windups, follow-throughs, leg kicks, release points, and more to give each shooting style their own unique look.

This year is another big year for the series. Check out the blog post and learn more about what else is new.