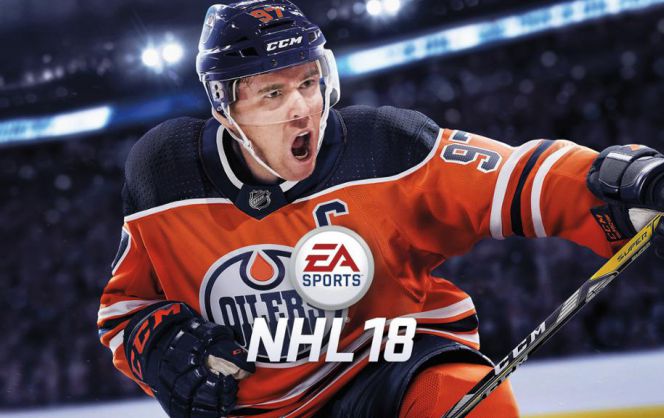 NHL 18 is upping player’s game on both sides of the puck with Creative Attack controls and an all-new Defensive Skill Stick. Creative Attack gives players the moves to execute Top 10-worthy offensive plays, inspired by what’s being seen in the new NHL. Players can implement one-handed dekes, between-the-legs shots and passes and much more. On defense, NHL 18 introduces the new Defensive Skill Stick, giving defensive players the tools to counter the new skill moves with extended poke checks, targeted stick control, and stick-sweeping to cover a zone.

Players won’t be the only ones using these controls though, as the new Creative Teammate AI leverages all the same deking and passing tools to give opponents a true run for their money. AI Teammates will create smarter plays, leading to more effective moves up and down the ice.

In addition to gameplay, EA SPORTS NHL today released a full look at the new Adidas jerseys coming to the NHL in the 2017-18 season. Check out the designs here.