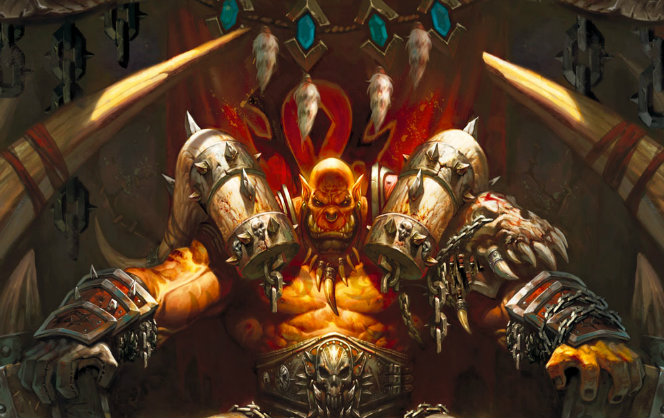 A wave of mixed feelings traveled through the worldwide Hearthstone community yesterday, affecting both hardcore and casual players.  The development team announced that they will be nerfing the staple Warrior card “Warsong Commander” in the next patch, changing it’s effect to read “Gives your Charge minions +1 Attack”.  If you’re a Hearthstone player, you definitely know what this means for the decks that use the Frothing Berserker and Grim Patron in combination, but if you’re not a Hearthstone player, imagine a popular character in your favourite video game being removed.  Some players are saying that the nerf doesn’t completely make a Berserker/Patron deck unplayable, but it will definitely take a new batch of tricks and strategic gameplay.

Personally, I’ve taken quite the beating from Patron Warrior decks but I’ve also had a ton of fun unleashing the beast on others.  If you haven’t had the chance to fool around with the deck type, I highly recommend you give it a try before the patch hits.

Senior Game Designer for Hearthstone, Ben Brode, posted a video on the Hearthstone YouTube channel earlier today explaining the reasoning behind the card changes.  You can check it out here:

How do you feel about this upcoming nerf?  Let me know!