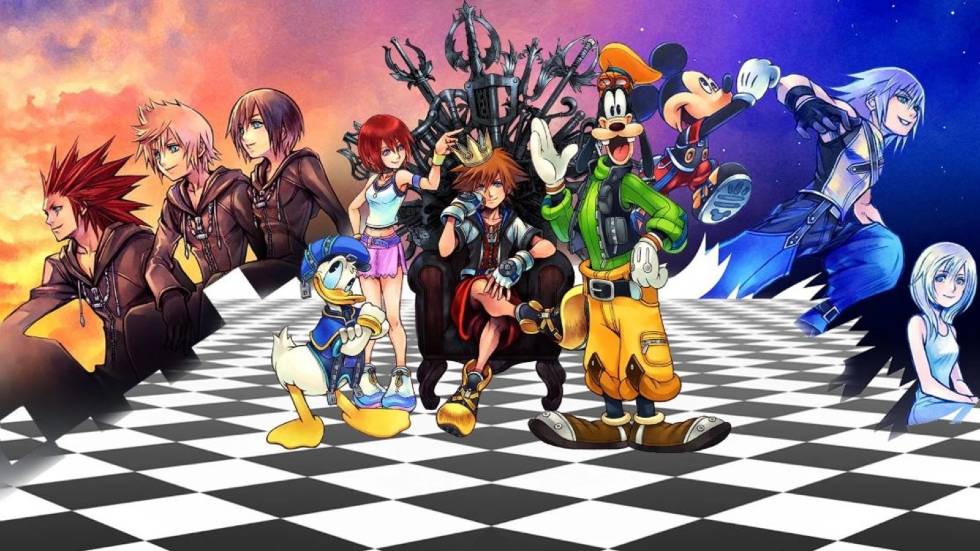 A New Kingdom Hearts Game Could Be Revealed In 2022

For anyone who got their hands on a PlayStation 5 or Xbox Series S|X and is looking forward to the next main entry in the Kingdom Hearts franchise you might be waiting a while. Although the wait for it might not be as long as the 14 year long wait for Kingdom Heart III.

To celebrate the launch of Kingdom Hearts: Melody of Memory, the series director, Tetsuya Nomura did an interview with Dengeki Online.

In the interview, the series director reveals some revelations of where the series could possibly be headed including the franchise’s future on the recently launched consoles.

“If we make a Kingdom Hearts game for next-gen consoles, it’s going to be released after many other companies have already released their titles,” Nomura says. “So I believe we’d have to make something that could compete.”

He adds the game is only hypothetical since Square Enix hasn’t announced a new Kingdom Hearts title for PlayStation 5 or Xbox Series X. If the game actually existed, it would be a late generation game like Kingdom Hearts III was for the PS4 and Xbox One.

That’s not to say one isn’t being planned as the series director says the game is currently ‘tentative’ at the moment. The hope is to deliver some good news for fans in time for the series’ 2oth anniversary, which would be 2022.