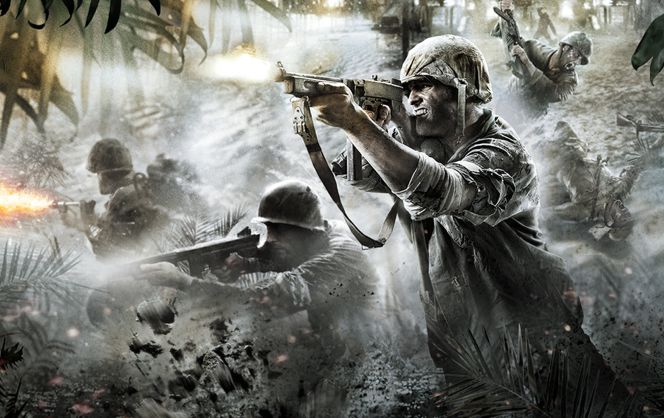 The Next Call Of Duty To Go To World War 2? The next game in the Call of Duty series looks to be going back to the franchise’s roots if this image is anything to go by. Sources speaking to Eurogamer have confirmed that the next title will be developed by Sledgehammer Games, the studio who gave us Call of Duty: Advanced Warfare, which was brilliant and brought my attention back to the series after some time away.

The image of a poster shows a logo and artwork for what might be the next title, Call of Duty: WWII.

This comes at a time after last year’s Call of Duty: Infinite Warfare released and was widely criticized and disliked by the general gamer, and Activision brass assured their investors that this year the series would return to their roots.

In addition to all this, Michael Condrey, the co-founder of Sledgehammer Games, has spoken about his desire to create a Call of Duty game set in World War II with current technology and productive values.