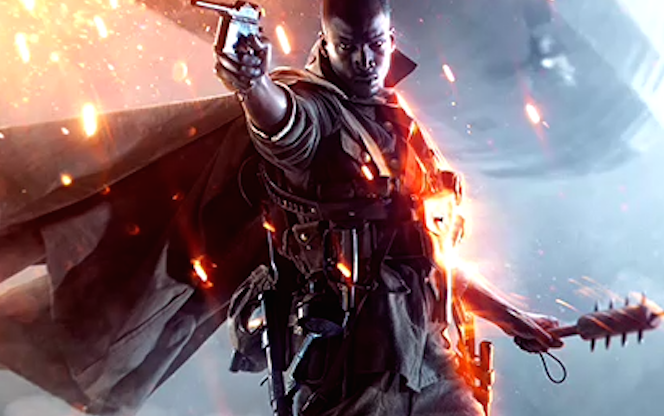 The reveal will happen later today, but, Reddit has some information that points to a new Battlefield set in an alternate reality World War 1.

The game was leaked via Xbox Live earlier today, and was followed up by the leak from a retail store showcasing a poster with the same image. It’s all but confirmed that this is what we’re going to be getting as the new Battlefield.

We will learn more later this afternoon as Electronic Arts pulls back the curtain on the next Battlefield.