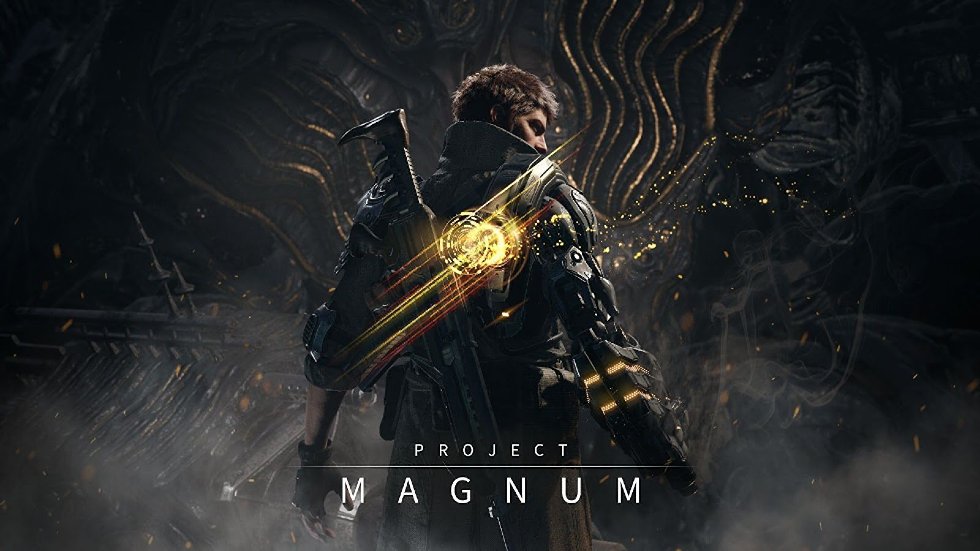 Nexon and developer NAT Games are working on a new looter-shooter with a working title of Project Magnum.

At first glance, it’s hard not to compare Project Magnum to Bungie’s Destiny series but with the visuals of Final Fantasy. Some of the designs seem to draw inspiration from both franchises to some success. However, that’s about all I can even gather from the trailer — we know it is coming to PC and consoles and combines RPG elements with third-person combat.

There’s very little else to go on but the studio mentions you’ll engage in exciting battles with skills, actions, and guns and also face off against other players and huge bosses. Does Project Magnum look good on the initial reveal? Yes, but that’s simply not enough to get me invested just yet, I need to know more about the mechanics and characters before investing time into playing the game.

I know I felt the same with Godfall leading up to its launch last year and while I ended up liking what was offered, I can’t say it left a lasting impression.