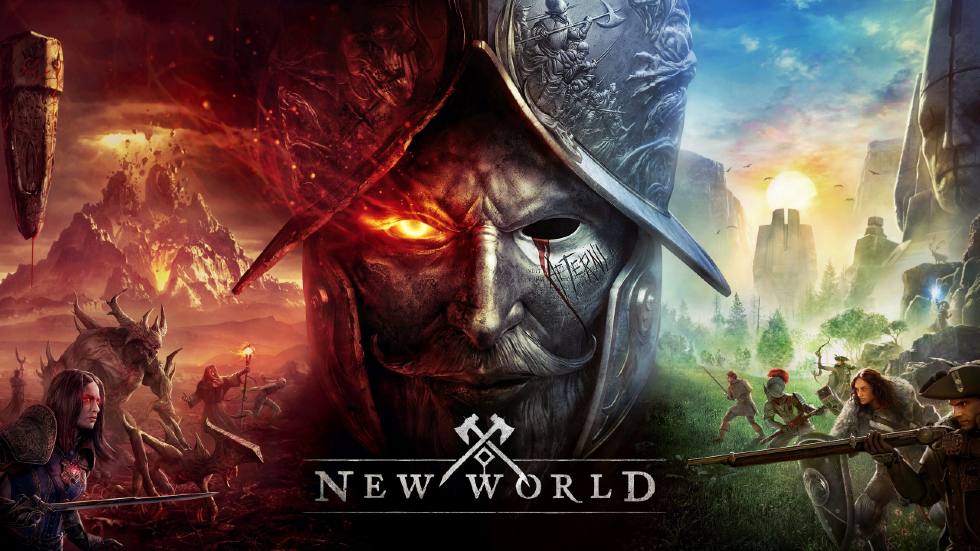 Following a successful beta period, Amazon Games‘ New World MMO is getting a small delay to address feedback from the beta period. The news comes from the official Twitter page for the account.

“We want New World’s launch to be a smooth and fun experience for all players, and that means making some improvements based on what you’ve encountered in the Closed Beta,” says the New World account. “We’re going to take a few extra weeks to smash bugs, improve stability, and polish the game.”

A message from the New World team. pic.twitter.com/oAZdK7dxTn

“Along the way, you’ve also given us a ton of feedback that we’ll use to make New World even better,” the message notes. “We want New World’s launch to be a smooth and fun experience for all players, and that means some improvements based on what you encountered during the Closed Beta.”

The extra time will be used to fix up the bugs found in the beta and to address player feedback. The notice goes on to say it wasn’t an easy decision to make but it is the right one. This isn’t the first time New World was delayed as it was originally scheduled to launch in May 2021 but was delayed to spruce up issues the team discovered.

New World is set on the supernatural island of Aeternum, where your character finds themselves shipwrecked with no supplies. There’s quite a bit of danger on the island, including miraculous healing, reanimation of the dead, and strange flora with magical properties. You’ll need to make a new for yourself and survive the new world.

Unlike Amazon’s failed Crucible, the MMO New World has been met with positive reception, something the team working on the project needed. If you weren’t aware, Crucible was cancelled before it left beta.