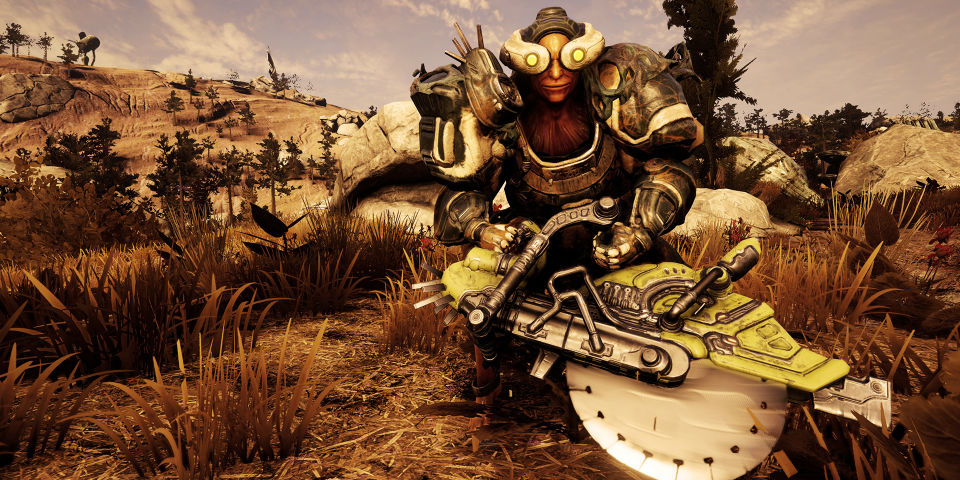 New Warframe Updates Brings Dread To The Plains Of Eidolon

The Indie Canadian devs behind the Warframe series have announced that the Ghoul Purge Bounties will be hitting the Plains of Eidolon expansion today. In this free new update, Ghouls have emerged from the ground and must be dealt with. Discover them either via Ghoul Alert or by finding their eternal resting spot (Graveyards) through Incursions or Bounties.

Find the four new Grineer including the Rictus Ghoul, equipped with a deadly buzz-saw, the Auger Ghoul, with it’s dual flamethrowers that also double as drills, the Devourer, a disgusting mess of a beast who uses its tongue and spiked fists in tandem with its jetpack to deliver serious damage, and the Expired Ghoul who has bomb-spiked gloves.

These beasts have some impressive hardware but you’re not left to fend for yourself either. Wield the majestic Corinth, a brutal double-barreled shotgun that delivers explosive damage up close. The Gunsen is a steel bladed, fan-like weapon that obliterates enemies in no time. Blow the foul beasts away with the impressive four-barreled Quartakk rifle and last but not least the Stubba, a high fire-rate automatic Uzi.