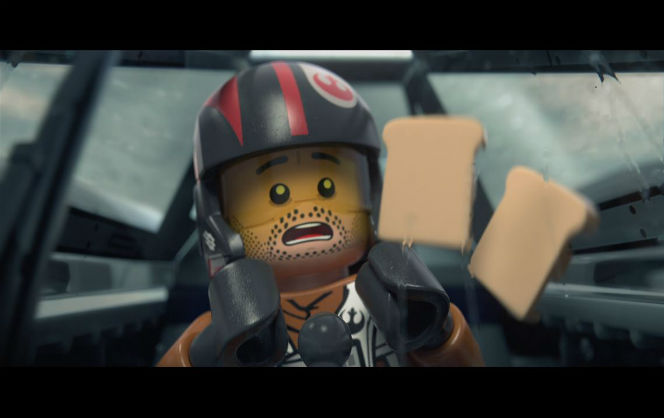 The first official gameplay trailer for LEGO Star Wars: The Force Awakens has dropped! Warner Bros. Interactive Entertainment released the video that shows off all the fun new content coming to home consoles June 28th 2016. The trailer features brand new components, never seen in a LEGO game such as:

LEGO Star Wars: The Force Awakens is based off the record breaking movie and will be available for Xbox One, Xbox 360, PlayStation 4, PlayStation 3, PlayStation Vita, WiiU, Nintendo 3DS, and PC.

Where Else Can Virtual Reality Take Us?

Is This Nintendo’s Controller For The NX?