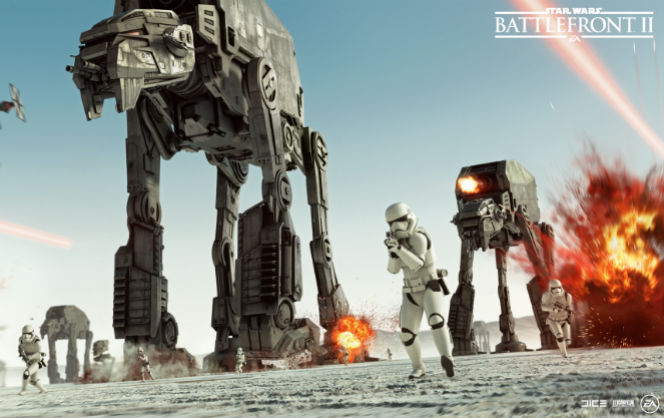 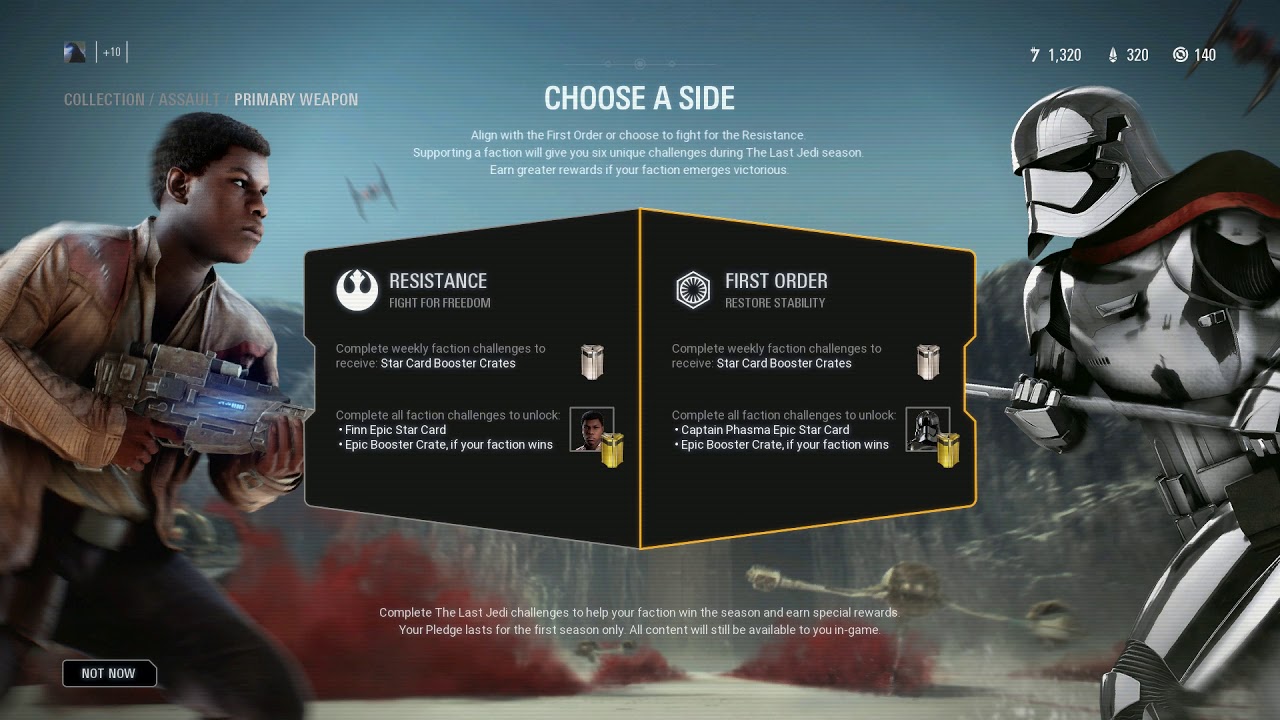 EA dropped a new Battlefront II trailer today which highlights some of the new content coming to the game inspired by the upcoming Star Wars film, The Last Jedi. In the trailer, we get to see both Finn and Captain Phasma in action as they will be added to the game as playable characters starting December 13th. Along with the two new characters, new maps such as Crait and D’Qar will be added as well as a bunch of new vehicles and challenges.

Additionally, new single-player content will be added to the game. Star Wars Battlefront II see’s Iden Versio go up against the threat of the First Order. All content will be coming free for all players as part of Battlefront II’s first season! Check out the awesome action-packed trailer below:

Antigraviator Is Racing To PC And Console Next Year