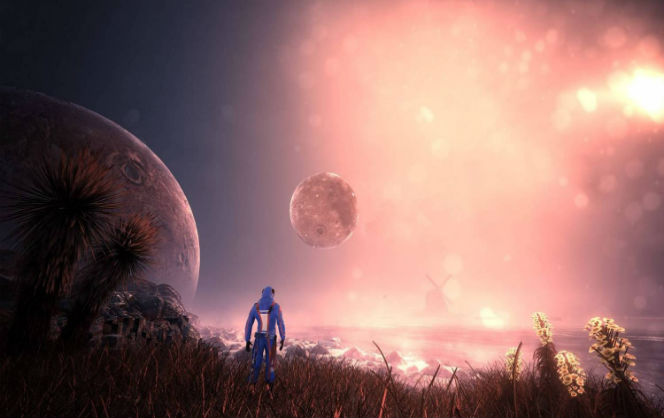 A new content update has now been made available for the survival adventure game, The Solus Project currently available for Xbox One and PC. The content includes a huge new island along with the largest cave system created in the game yet. On top of that, there is new mysteries and items to explore and find.

“Dark secrets lurk in the depths of this seemingly deserted alien environment and as you venture deeper into the underground you cant shake the feeling that you are being watched and followed”.

Some awesome new features are: