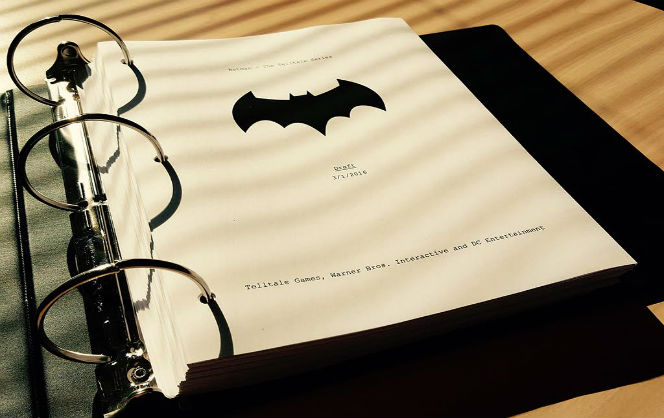 Telltale brought their latest stuff to SXSW this past weekend and that includes the new Batman game. In a panel, hosted by Kinda Funny’s Greg Miller, the team at Telltale delve into some details about the new episodic series based on the Caped Crusader. Development of the game has been moving at a good pace, but it is always the visuals that take the longest, usually not being complete until close to launch.

No scenes from the game were shown, but Telltale confirmed that fans will be able to see some soon as release has been confirmed for summer of this year! The panel revealed some more information, such as:

That’s all the information we have on the Telltale Batman series for now, but make sure to follow Console Creatures for more information when it pops up.