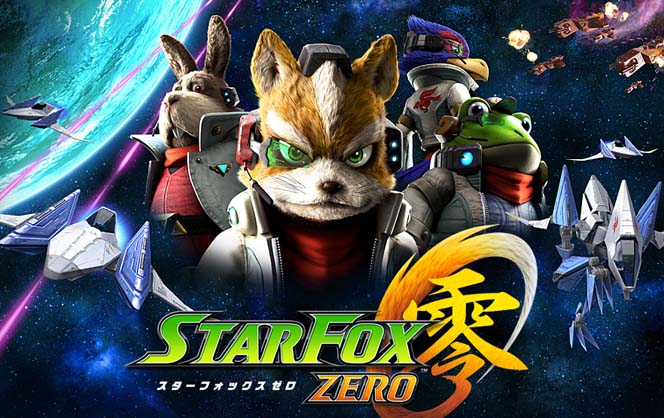 We’ve waited long enough, and now, not only do we have an April 22nd release date, but now it looks like new footage on the highly anticipated Nintendo Wii U exclusive, Star Fox Zero, has been revealed!

The footage, as well as other videos, can be found on the recently launched Japanese Star Fox Zero website. Recent details on the Wii U title were announced during the latest Nintendo Direct feed, which aired on November 12th.

We’ll make sure to keep you posted on future details and announcements for Star Fox Zero!