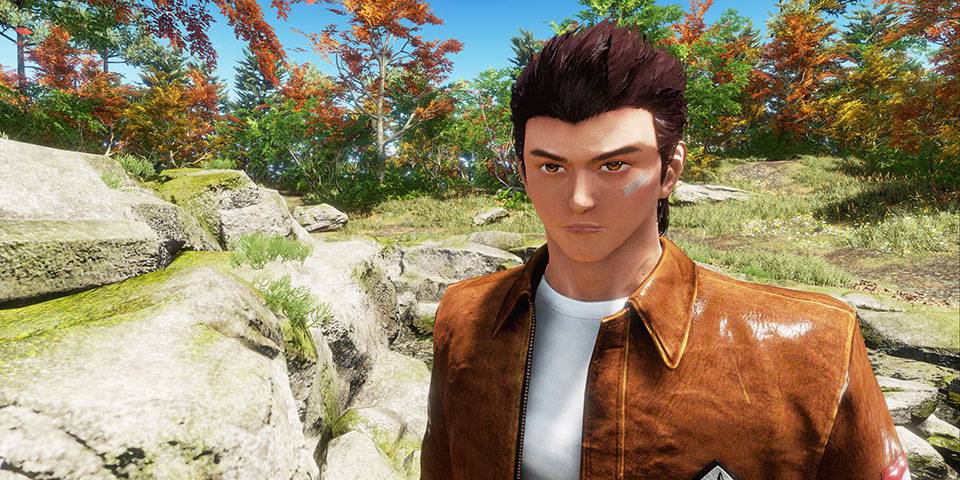 In a new trailer for Shenmue 3 revealed at MAGIC 2019, focuses on Ryo Hazuki in his search for a master. The first thing that stands out is just how Shenmue this trailer really is. Previously, there was concern about the models not looking like their respective character. A year later, and the models are finally looking much better than they did. Unfortunately, the combat has a ways to go.

Ryo’s drunken master is somewhere in the woods and Ryo is attempting to gather knowledge from the master. The new trailer features Ryo training and a bit of combat. While this is likely a dream for fans of the series, I’m not convinced though because after watching this clip, I’m not sure that this is a game made for me. I respect the legacy of Shenmue but the series is stuck firmly in the past and depending on who you ask that’s good or bad.

Developed by Ys Net with Deep Silver covering publishing, this is one title I see going both ways. It’s now four years after it’s successful backing and we’re only months away from launch in August. I hope this is what fans of the series expect after so many years waiting.