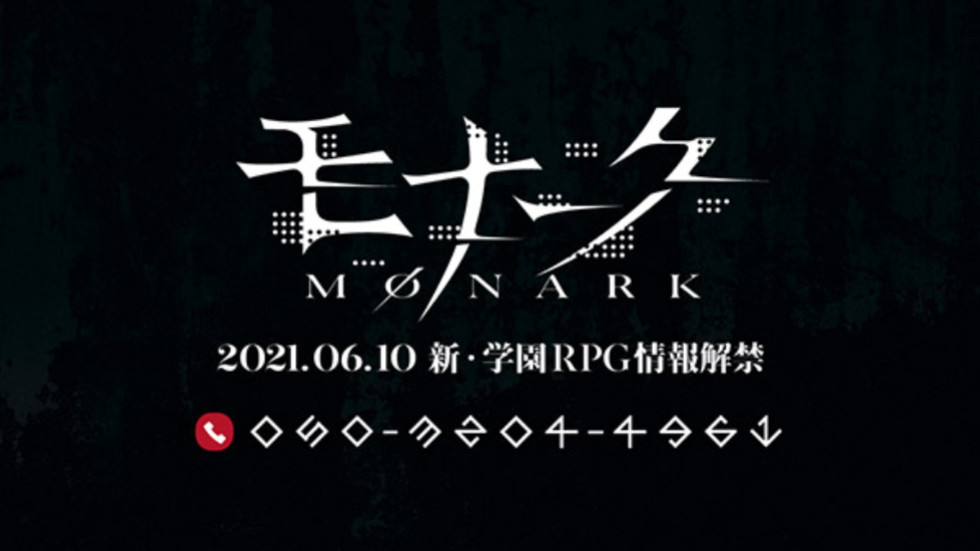 Per Gematsu, the team who previously worked on the Shin Megami Tensei series is teasing development on a new “school RPG,” which is set to be revealed on June 10.

There is very little information to go on at the time of the posting but the game will be called Monark and a teaser website has been revealed. In next week’s issue of Weekly Famitsu, Monark will be revealed but for now, you can check out the Twitter account.

If you head to the teaser website, several names appear to be shown including,

The four of these staffers have previously worked at Atlus either on the Megami Tensei and Shin Megami Tensei series. If you’re brave enough to dial the Japanese phone number 050-3204-4961, you’ll hear a particularly weird scream with someone saying, “Finally. I’ve been waiting for you, my foolish, silly, precious child.”

We’ll report back once we learn more but seeing veteran SMT employees join together to create new games is exciting.