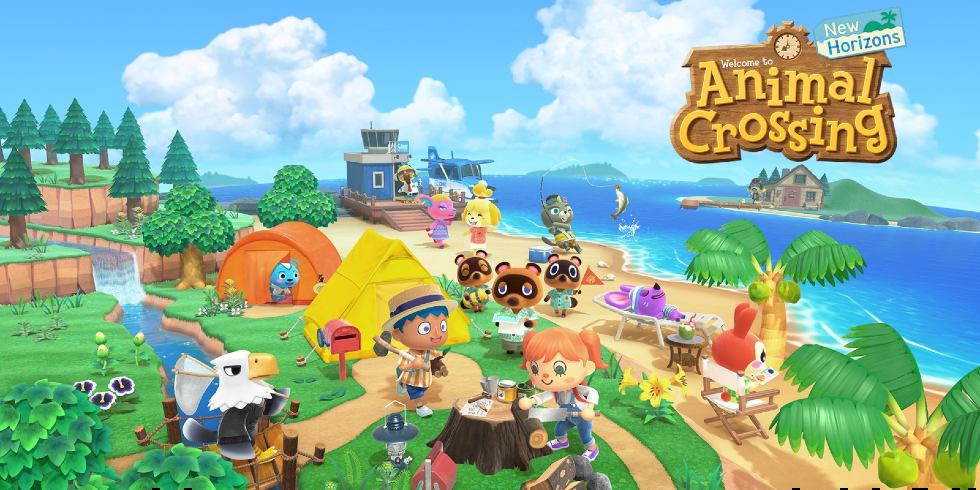 Video games have long served as an unparalleled source of escapism. For many players, that sense of immersion can come from a sprawling open-world tied together by a rich narrative that demands their full attention. On the other hand, some get a much-needed distraction from real life through teeth-clenching, stressful competition. I belong to both of these camps.

So why is that an experience with a cozy, adorable environment and a “world-at-your-fingertips” mentality one that I’ve actively avoided? A game like, say, Animal Crossing? I’ll briefly outline a few reasons why more whimsical games have pushed me away, and how the lead up to Animal Crossing: New Horizons got me to invest in the much-anticipated getaway package.

Many of my favourite titles have given me the chance to pick and choose from a massive pool of options. However, in almost all of those cases there was still a grander purpose, something at the end of the finish line before the credits rolled. I’ve sunk hundreds of hours into The Legend of Zelda: Breath of the Wild and MMORPG’s like World of Warcraft. These titles scratch an itch for grand scale gameplay that not everyone has.

With that in mind, I decided to pick up a game that would be more pastoral and tight-knit with its worldbuilding: Stardew Valley. I was excited by the prospect of honing my farmland and interacting with a cast of varied characters over the course of a long calendar system.

But it was all too much.

What gift will I get Elliot for his birthday? Will I face consequences for an unsatisfactory offering? Does this even matter as much as I think it does? A small, nonessential gesture has now turned into two hours of overthinking, only to give up and skip to the next day.

I want to make clear that I think Stardew Valley is brilliant. The game’s development history deserves immense respect, and the story was quite interesting (at least of what I saw in 15 hours of gameplay). But my experience with this title made me realize something about myself: maybe I needed more consistent guidance and purpose than I previously thought. A game with too much ambiguity in its progression is something I don’t handle well at all, but that’s entirely a “me” problem! While I only learned this during my time with Stardew, it became clear that these things played a subconscious factor in my avoidance of Animal Crossing. However, it could all change once Animal Crossing: New Horizons nestles itself onto my Switch.

One particular gameplay loop has me intrigued and ensured that New Horizons would become the first entry in the series that I’d give a fair shake. The Nook Miles reward system gave me the relief that there would be some sense of daily structure to my playtime. Mini achievements and the chance to earn more rewards for clearly defined tasks is great, but that’s not the only thing that sold me.

What makes a player feel important in a video game is mostly subjective. The premise of previous Animal Crossing adventures just made me feel like my relentless upkeep might not be worth all that much in the long haul. Sure, becoming mayor of a town and paying off a substantial loan is the exact opposite of that (loads of responsibility!), but I never thought I would truly gain a sense of significance in this heart-warming village.

Based on what I’ve seen of New Horizons, I get the feeling that this will be far less of a worry. It’s nice to know that I will play a pivotal role in shaping the island from the ground up. Power and agency is one thing, but the ability to completely customize the world of my fellow islanders is thrilling. To me, it far surpasses the promise and relevance of just being a homeowner. I get to take on a mortgage and accrue debt from infrastructure development? It sounds like being significant to me! While I’m thrilled to officially be a newcomer to Animal Crossing, only hands-on experience will tell me if my worries are truly resolved. I write this not because of self-indulgence, but because I know other players share my same hesitations with games like Animal Crossing. I can’t wait to see what this iconic series is all about, and I hope you’ll join me as I learn the ropes!