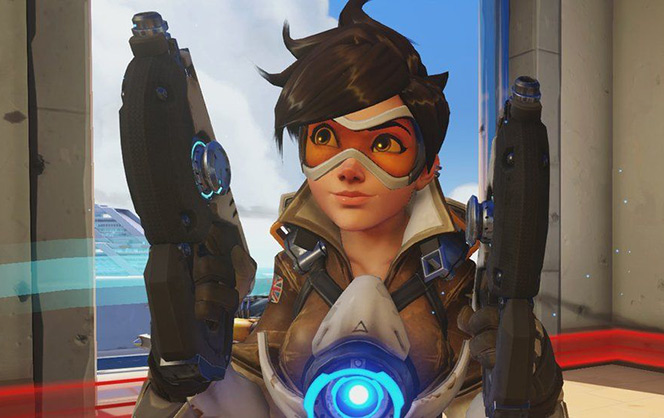 A New Overwatch Comic In Time For Christmas! Blizzard released a new Overwatch comic yesterday that shows what the heroes of the game do during the festive season!

Overwatch also recently received a holiday themed updated, so this comic ties in well with that.

The biggest thing to come from this comic? The Tracer reveal! The official lore for Tracer is she is in a loving relationship with a woman. In the comic, Tracer is out looking for a gift for her girlfriend and is genuinely heartwarming.

So far, the reveal has been positive, but with some backlash from the internet. Russia has even gone to extreme lengths to ban the comic as anything that has “gay propaganda” is illegal.

This isn’t the first instance of a ban on gay content as a Russian MP moved to ban FIFA 17 because EA Sports offered free Rainbow gear to honor the Rainbow Laces campaign.