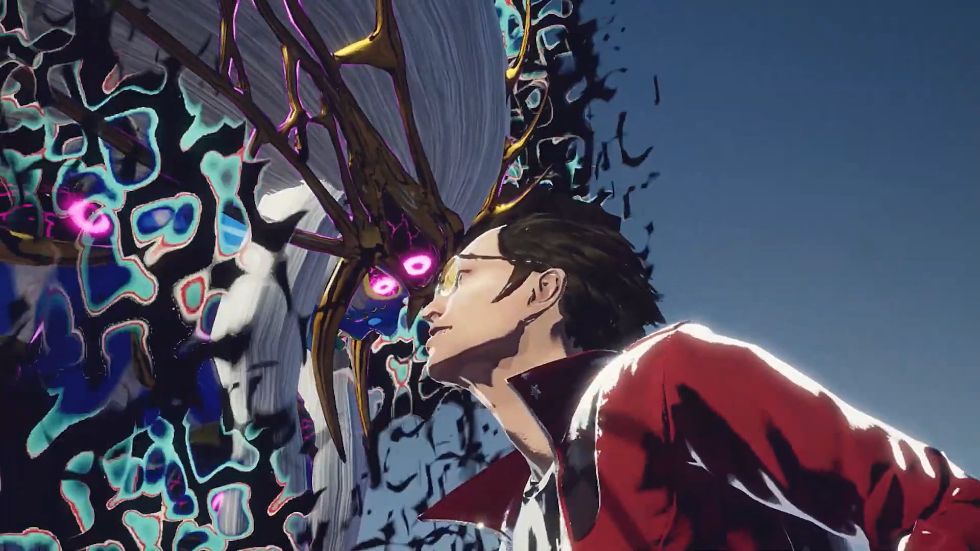 While No More Heroes 3 didn’t have a stage presence this year, the game from Grasshopper Manufacture did bring the game to Nintendo Treehouse Live. While the game launches this August on Nintendo Switch, I’m curious why Nintendo didn’t want to promote the third entry during the Nintendo Direct presentation.

This extended look more than made up for the game’s absence though.

No More Heroes 3 is set nearly a decade after the second game, No More Heroes 2: Desperate Struggle. While the first two entries launched on the Nintendo Wii, the third entry arrives on the Switch, ready to stop the aliens who’ve invaded Earth and to rise to the top of the Galactic Superhero Rankings.

We get a look at Travis’s Death Glove, which returns from Travis Strikes Again: No More Heroes. The 25-minute showcase gives us a better look at some of the off-the-wall minigames you’ll play and also some of the bosses Travis will face as he makes his way to the top.

This off-beat, bizarre and wacky game from Sude51 launches August 27, exclusively on the Nintendo Switch