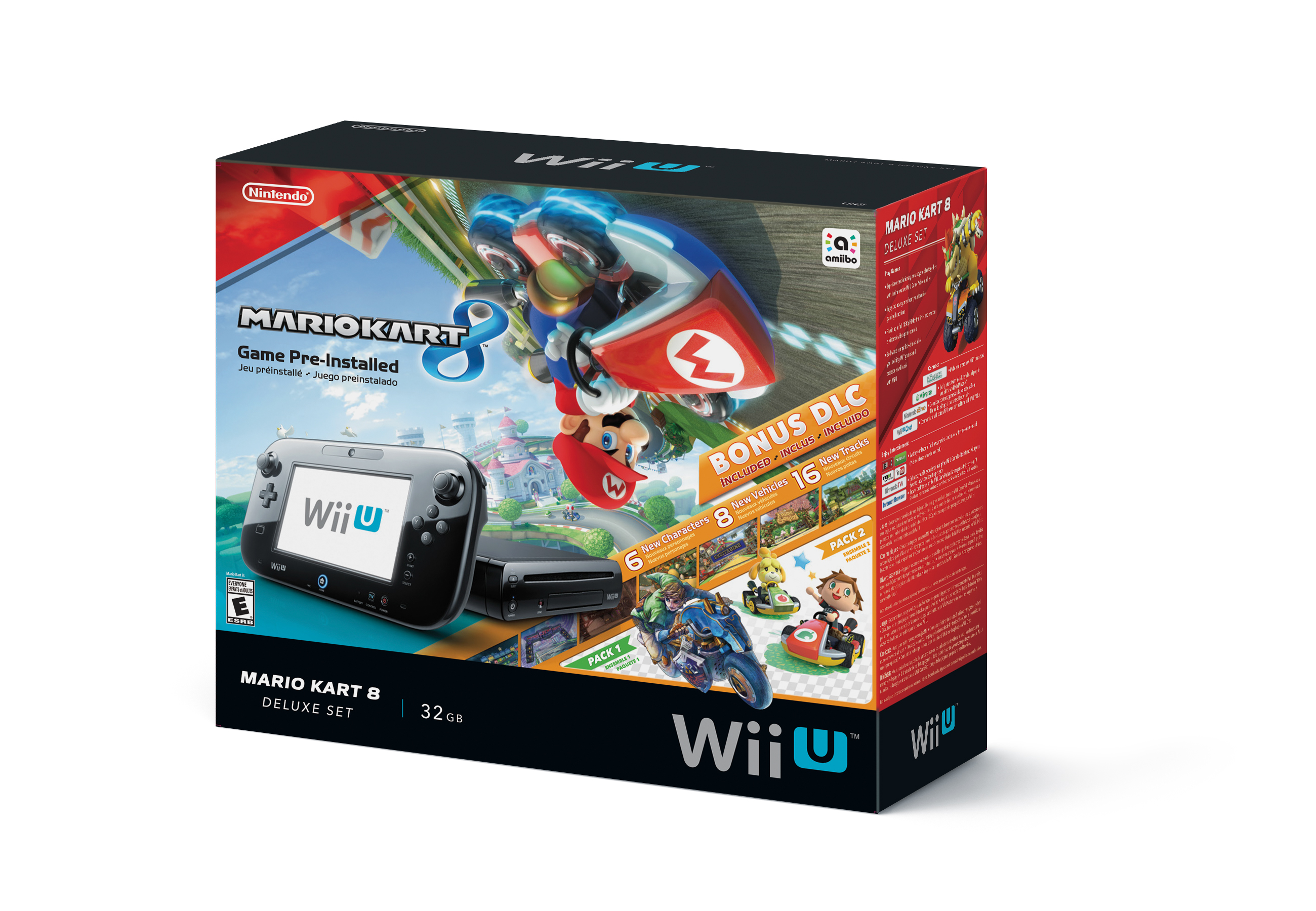 Nintendo recently announced that starting mid-September, fans will be able to pick up the Mario Kart 8 WiiU bundle. This specialty bundle, which will be retailing for $329.99, comes with a pre-installed version of the Mario Kart 8 game, as well as a Nintendo eShop card containing download codes for the first two Mario Kart 8 DLC packs.

If you currently own a WiiU system, then luckily for you, Nintendo will be launching a few titles within the next few months, including Super Mario Maker (September 11th), Yoshi’s Woolly World (October 16th), Star Fox Zero (November 20th), Xenoblade Chronicles X (December 4th), and Mario Tennis: Ultra Smash and Animal Crossing: amiibo Festival, both due out for the Holidays.