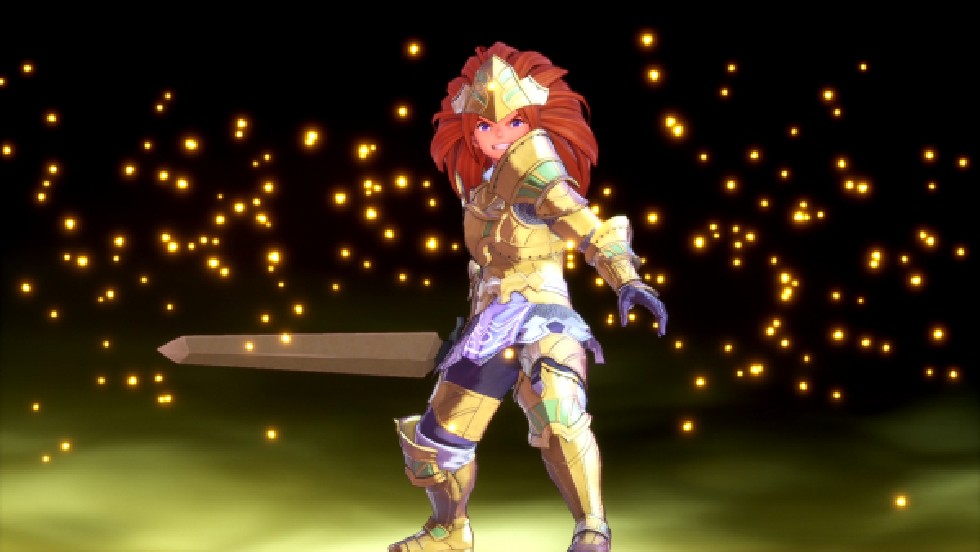 New Mana Game Confirmed to be in Development

Square Enix revealed Echoes of Mana, Legend of Mana: The Teardrop Crystal, and a new Mana title was in development yesterday. This was all part of the series’ 30th-anniversary stream which was celebrated on June 27 in Japan.

With a free-to-play title on the way and the recent remaster out now, the future of the Mana series will focus on the anime adaption of Legend of Mana but more importantly, the announcement of a new game in the series. During the event, the producers confirmed the news but had nothing to show fans who were eager to hear more about the series that was all but once forgotten.

“We wanted to announce it by running a cool trailer, but we’re only at the start of the 30th anniversary,” mentioned Masaru Oyamada on the news. “But we are in fact developing [a new title], but please wait a little while longer until the proper announcement. Although we did have [Mana series creator Koichi Ishii] take a look at it a little bit ago. We’re at that level [of development], so please look forward to it. Development still has some way to go… We are developing for the console, so I hope you can look forward to it.”

It’s wonderful seeing Square Enix embrace the Mana series once again and now I’m hoping they decide to do the same with more Star Ocean news. I’m holding out hope for a port of Star Ocean: The Second Story or Second Evolution, an enhanced port that launched on the PSP since we already have First Departure available.