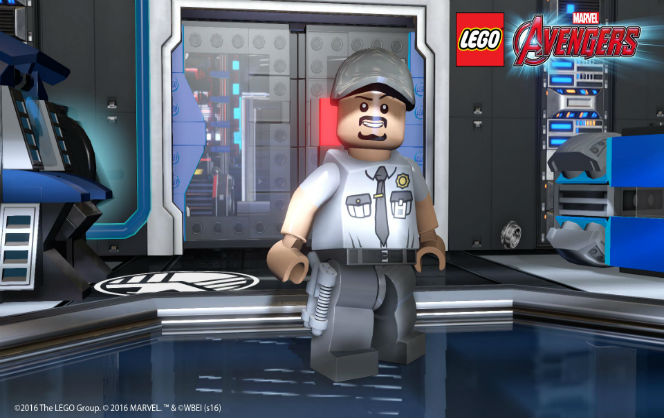 Warner Bros. Interactive Entertainment has announced the release of the newest DLC for Lego Marvel’s Avengers. The Marvel’s Ant-Man Character & Level Pack is out now for FREE exclusively for PS4 and PS3 for a limited time.

Based on last year’s hit Marvel movie “Ant Man”, Ant-Man uses his abilities to shrink in size but increase his strength at the same time.

Check out the trailer here: