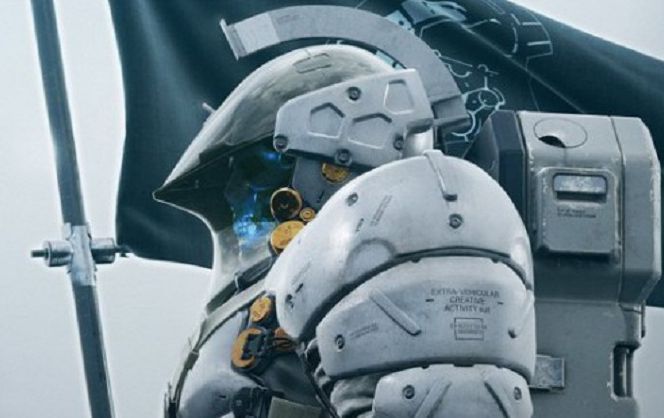 This Is The New Kojima Productions Intro Any game that comes from Kojima Productions will have this short video playing before getting into anything. Take a look below, it’s pretty neat and hopefully the studio will be able to create new and exciting content for gamers to enjoy. Here’s to Kojima and his new studio!

A few months back we saw the reveal of the studio’s new logo and many speculated on who was the man behind the mask. At San Diego Comic-Con, Kojima was speaking to Geoff Keighley and revealed that he was in fact, the one behind the mask. Kojima had his face scanned digitally and set for his new logo. He still finds this to be creepy, but none the less, still a really cool logo.