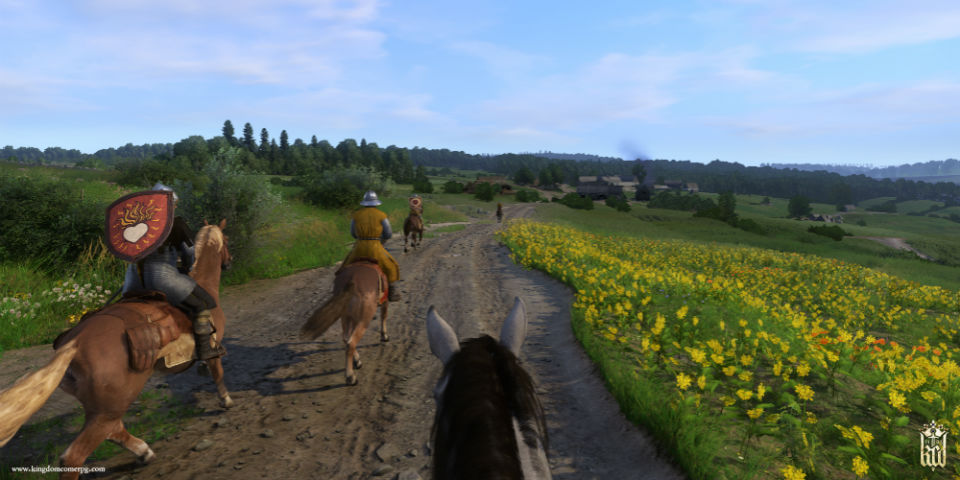 Warhorse Studios and Deep Silver have released a new gameplay video for their upcoming IP Kingdom Come: Deliverance. The video clocks in at 16 minutes and features loads of gameplay as well as an in-depth overview of the features and mechanics that make the game tick. The video shows off the historically accurate combat engine and more. Kingdom Come: Deliverance offers multiple ways to approach battle including some more judicious approaches for those who want to get even more out of the game.

Kingdom Come: Deliverance will launch on February 13th, 2018 for Xbox One, PlayStation 4, and PC. The game features a massive open world with a non-linear story allowing the player to approach the game in their own way.