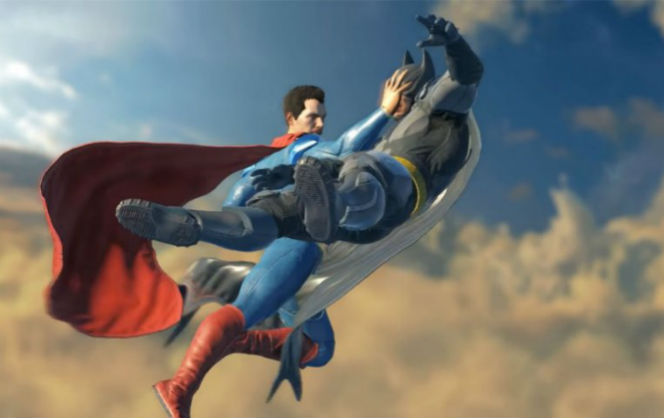 Every villain is the hero of his own story.  Warner Bros. Interactive Entertainment and DC Entertainment today revealed a new trailer focusing on Superman’s character and background story for Injustice 2. Players will get the chance to learn more about how Superman and his Regime are working to rise to power once again, becoming one of Earth’s greatest threats.

In development by the award-winning NetherRealm Studios, Injustice 2 features a massive roster of DC Super Heroes and Super-Villains and allows players to build and power up the ultimate version of their favourite DC characters. The game will be available for PlayStation 4 and Xbox One on May 16, 2017.