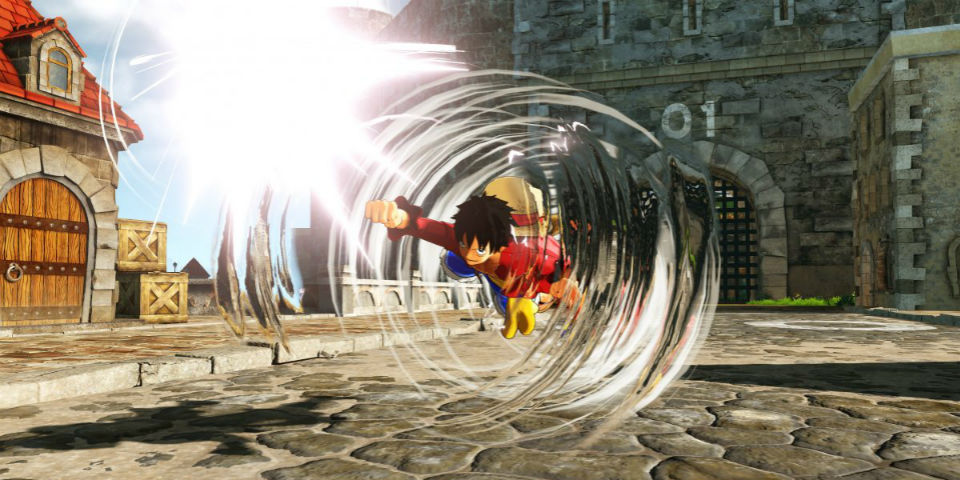 Coming later this year, ONE PIECE World Seeker follows Luffy and the Straw Hat Pirates as they set off for adventure across a vast world of farms, beaches, castles and more! Bandai Namco has released new images of the game to tide gamers over until the game’s release.

These new images give us our first looks at the mysterious ‘Jail Island’ and the various locations within it. Jail Island serves as the starting point for Luffy’s story in ONE PIECE World Seeker. The assets also showcase the inhabitants of Jail Island such as the island residents, Marine forces, rowdy pirates and the spy agency Cipher Pol.

Finally, along with locales and characters, the images also show off Luffy’s special abilities, Observation Haki and Arms Haki, which players will need to utilize in order to uncover the mystery of Jail Island.