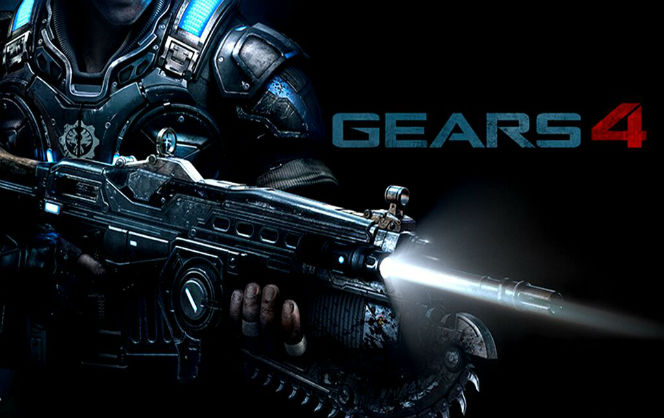 A new Gears of War 4 trailer aired tonight with the ‘Fear the Walking Dead’ season premiere. The trailer is titled ‘Tomorrow’ and is paired brilliantly with Disturbed’s haunting rendition of ‘Sound of Silence’ (originally done by Simon & Garfunkel).

Gears of War 4 takes place 25 years after Gears of War 3 and has JD Fenix following in his father’s (Marcus Fenix, protagonist of the original trilogy) footsteps while facing an entirely new threat.

Gears of War 4 is set for an October 11th release date exclusively for Xbox One (while there are rumors of launch on the PC as well).

Check out the trailer below: