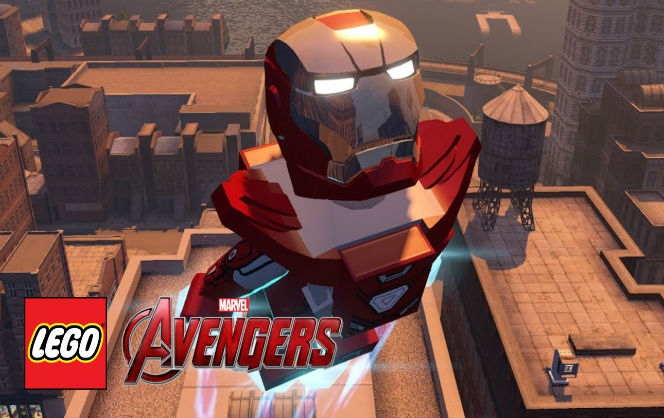 The first downloadable content packs for Lego Avengers have been announced and it is awesome! The first two content packs, releasing on March 29th, are Classic Captain Marvel Character & Level Pack and The Masters of Evil Character & Level Pack. These are only two of the packs that the season pass has to offer, which gives players access to tons of new levels, hordes of fan-favorite Marvel characters, and additional content.

The Masters of Evil Character & Level Pack includes a new level and 11 new playable characters: Baron Zemo, Black Knight, Enchantress, Executioner, Classic Iron Man, Melter, Radioactive Man (not the one from the Simpsons), Classic Thor, Whirlwind, and Valinor. This pack tells the classic story of how Baron Zemo assembled his Masters of Evil and attempted to lure the Avengers out and defeat them.