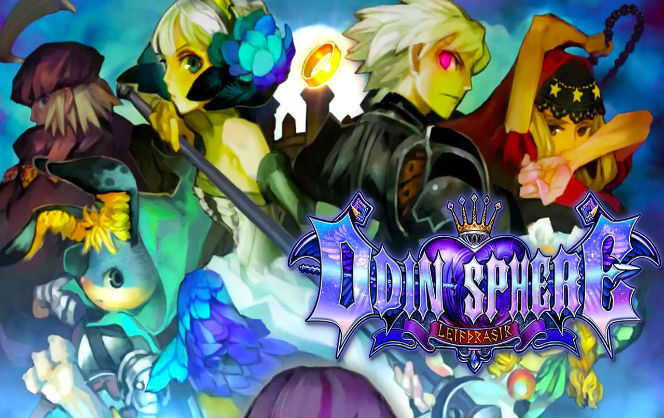 Cornelius is the second character reintroduced in the HD remake of the PlayStation 2 hit title, Odin Sphere.

Cornelius is the son of Titania King Edmund and was once a dashing human prince. Ever the romantic, he wants nothing more than to be with his one true love — the forest witch Velvet. Unfortunately, a mysterious curse befalls upon the young Prince Charming and he gets transformed into a Pooka. However, don’t be fooled by his soft fuzzy ears and adorable button nose, this cute little furball’s sword skill can aptly be described as “masterfully dexterous.” Check out the character trailer below: