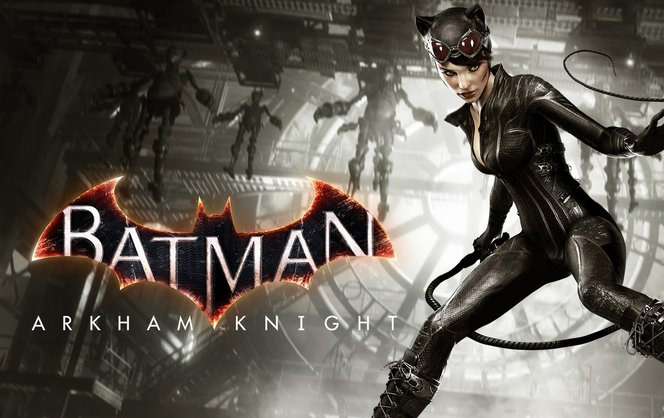 Also available today are two brand new Arkham Episodes, which include two AR challenge maps! Catwoman’s Revenge allows players to take control of the femme fatal, Catwoman, as she seeks revenge on the Riddler, and Flip a Coin puts players in control of Robin, as he sets out on taking down Two-Face’s money laundering operation.

But that’s not all folks! Here’s what else is available today!

A free update in the Character Selection in AR Invisible Predator Challenges is also available to download now.