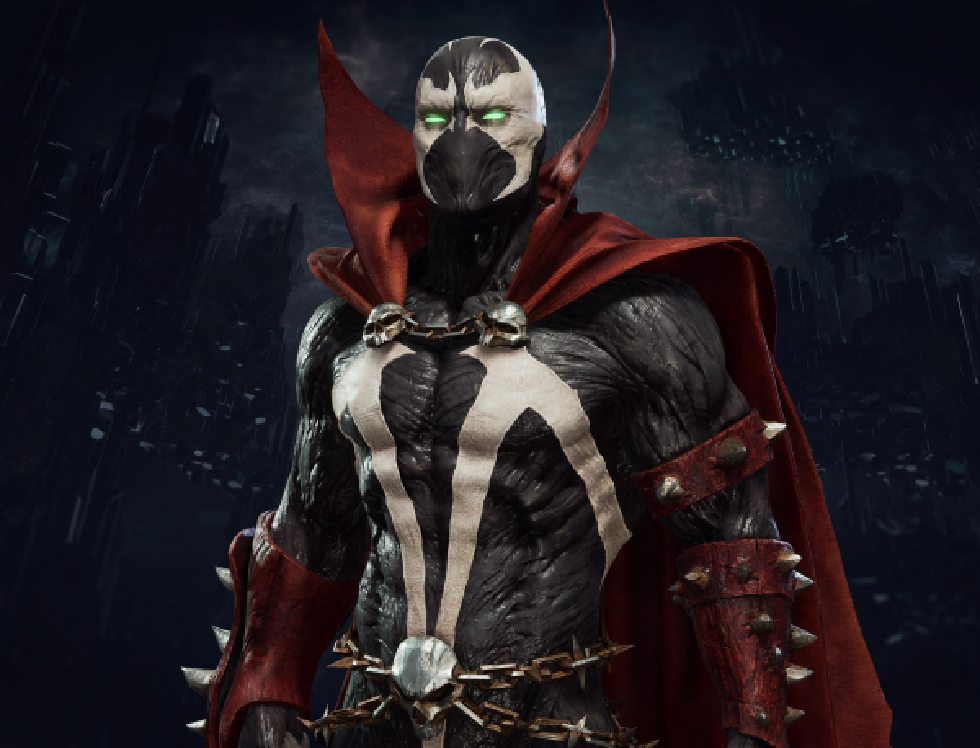 During this weekend’s Final Kombat 2020 event, which crowned SonicFox as the winner of the tournament, also revealed the release date for Spawn.

The new video shows off the latest playable fighter’s iconic look, including his signature cape, chains, battle axe and more, which can all be used against opponents. The trailer also features two unreleased music tracks from heavy metal band, Trivium, entitled “IX” and “Scattering the Ashes.”

Spawn is a tragic character, Todd Macfarlane’s Al Simmons was brutally murdered and betrayed by the men before being resurrected as Spawn, which stems from a deal with the Devil.

Of note is that Keith David is voicing Spawn, returning to the role more than two decades later as David also voiced Spawn in the animated HBO series in the 1990s.

Circling back to the tournament, the tournament culminated with the back-to-back world champion, SonicFox, from the U.S. (playing as ‘The Joker’) defeating CGL NinjaKilla_212, also from the U.S., in an intense performance during the Grand Finals match to take home the Final Kombat 2020 trophy and the $40,000 first-place prize.