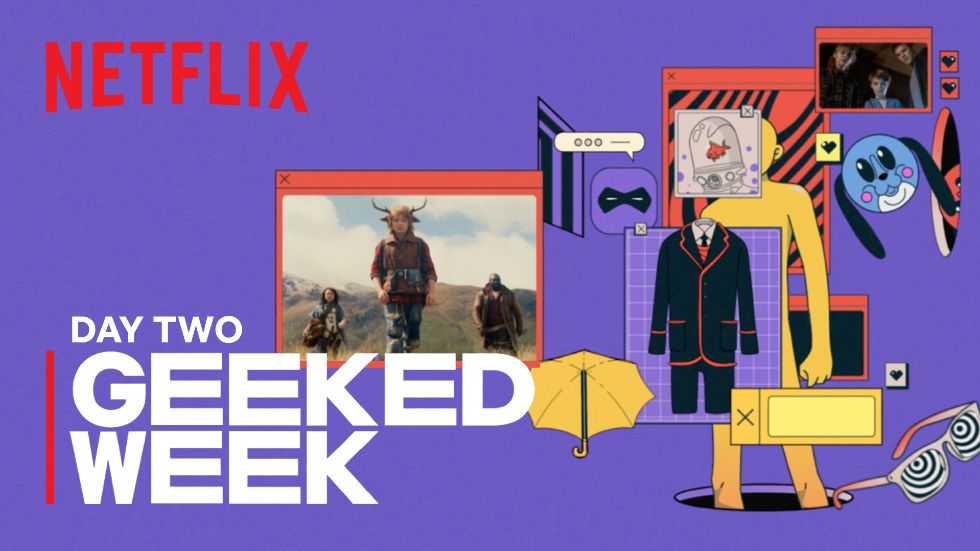 Netflix‘s Geeked Week is officially underway this week and the weeklong celebration has tons of goodies for fans of science fiction, comic books and graphic novels.

The free five-day virtual event kicked off yesterday and revealed that Shadow and Bone is getting a second season and my new binge-worthy show, Lupin returns this Friday!

Thank the Saints! Shadow and Bone has been renewed for a second season. ☀️ @shadowandbone_ pic.twitter.com/clsLKx5zSJ

Army of the Dead’s Director Zack Snyder and producer Deborah Snyder answer questions from fans, with Deborah saying they want to release prequel Army of Thieves this Fall.

Next, Jean-Claude Van Damme’s action-comedy The Last Mercenary received a trailer about a former French secret service special agent turned mercenary, who must reach out to his old contacts and join forces with a bunch of reckless youngsters when a mob operation threatens his son’s life.

Mary Elizabeth Winstead stars as Kate, a new action thriller centring on a ruthless criminal operative who has been poisoned and has 2 hours to get revenge on her enemies.

Day 2 kicked off by revealing the currently filming The Umbrella Academy’s season 3 episode titles. Steve Blackman unveiled all 10 episode titles but no new scenes were revealed. 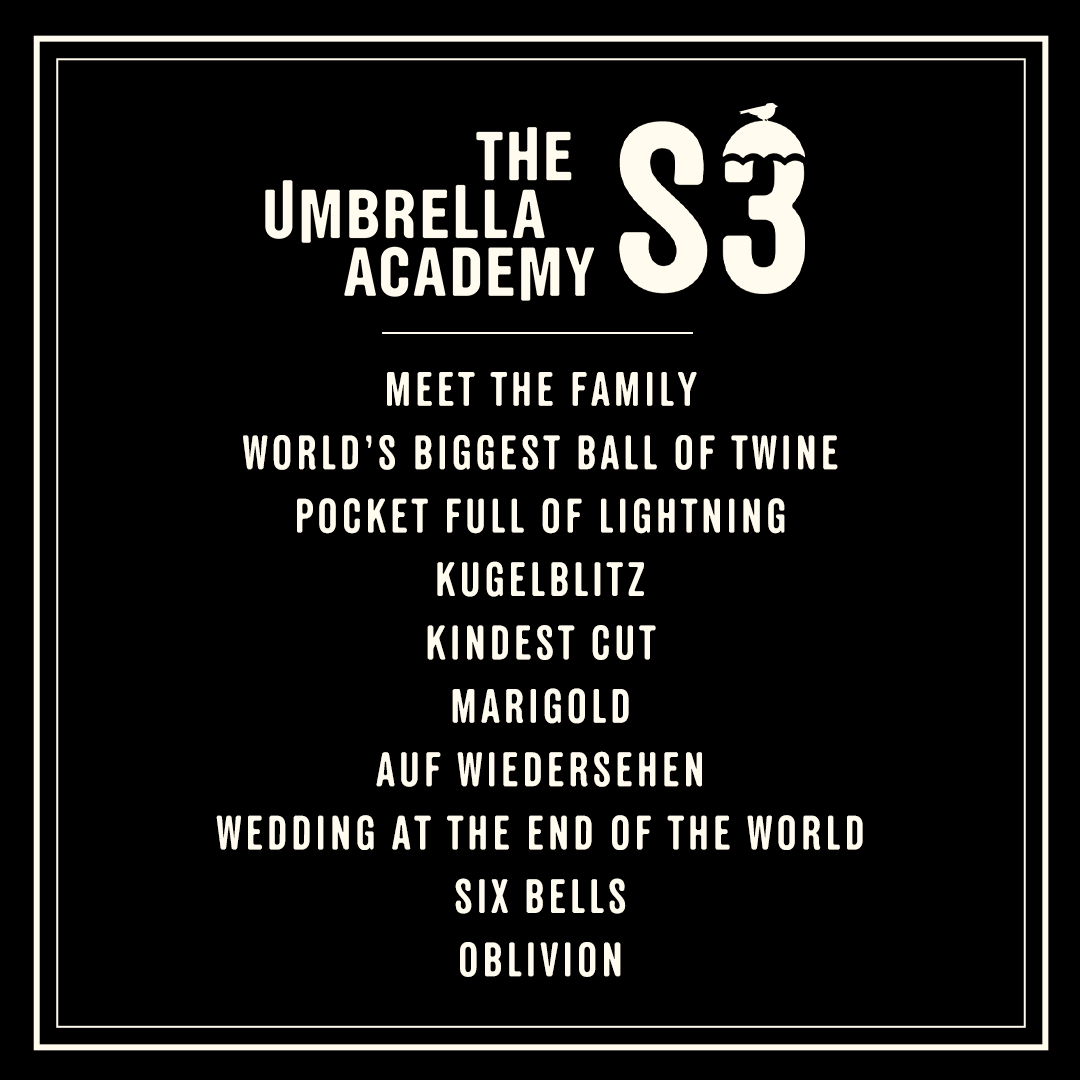 Locke & Key returns for a second season in October and Netflix had new images to share: 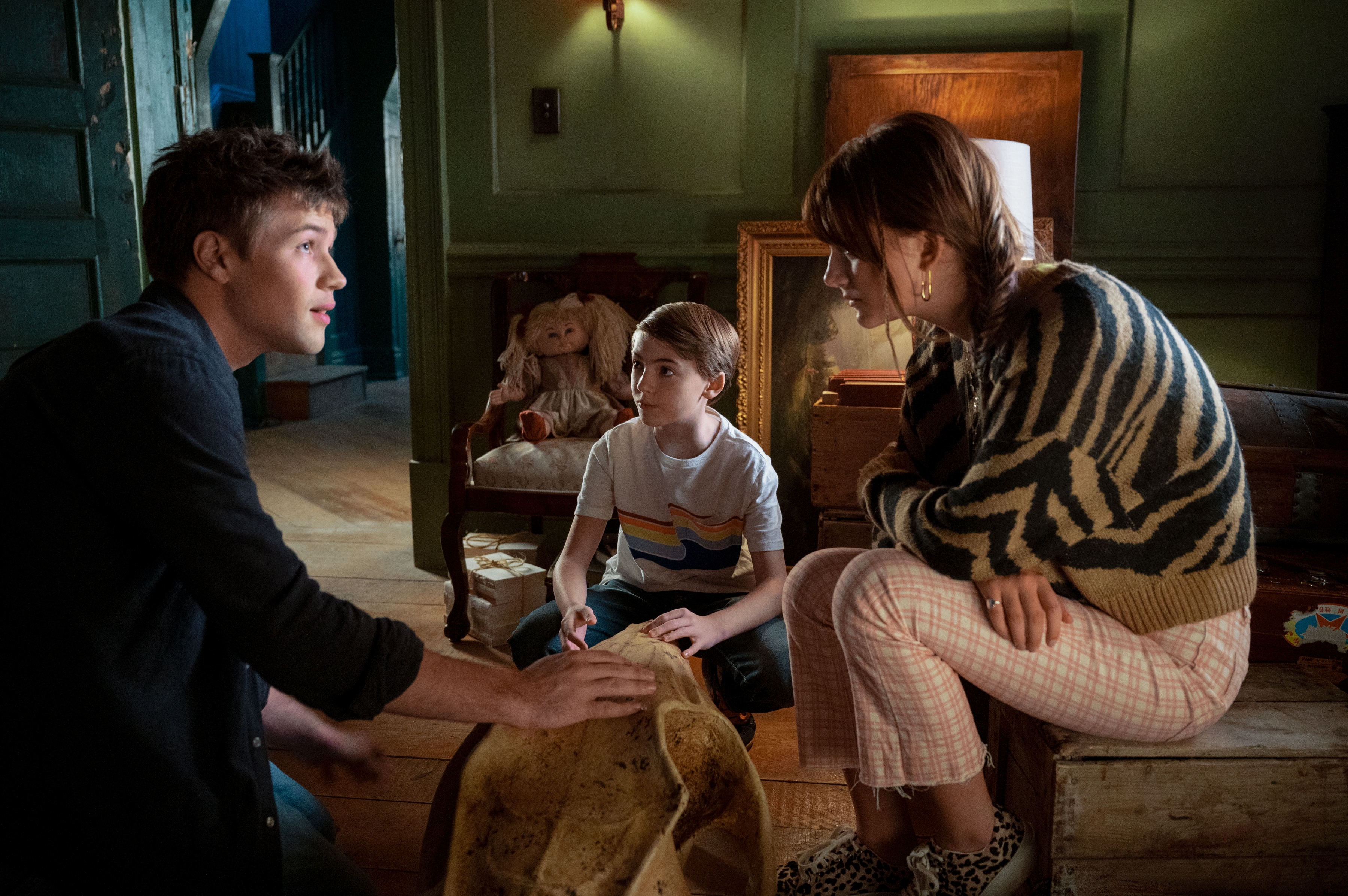 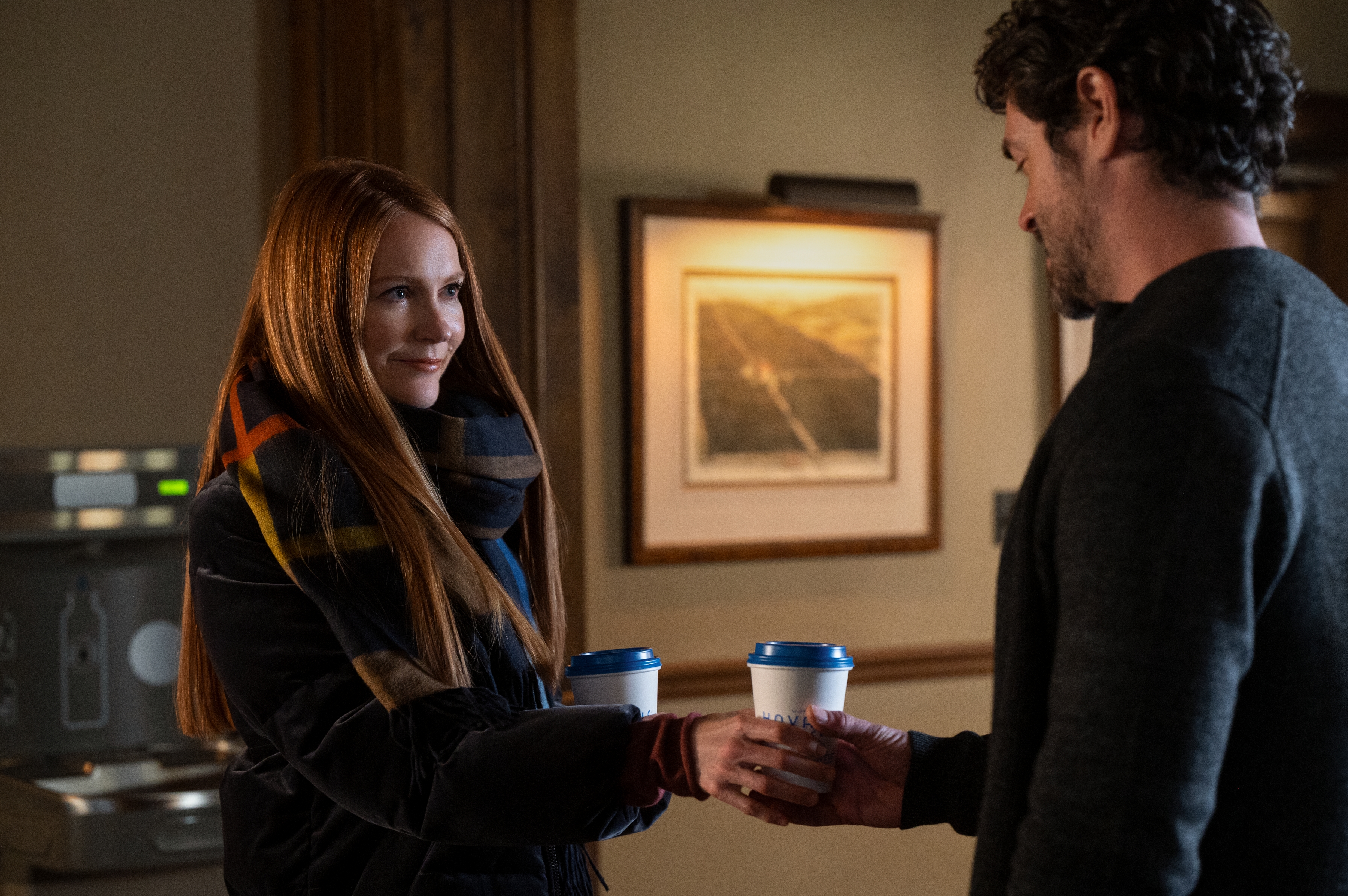 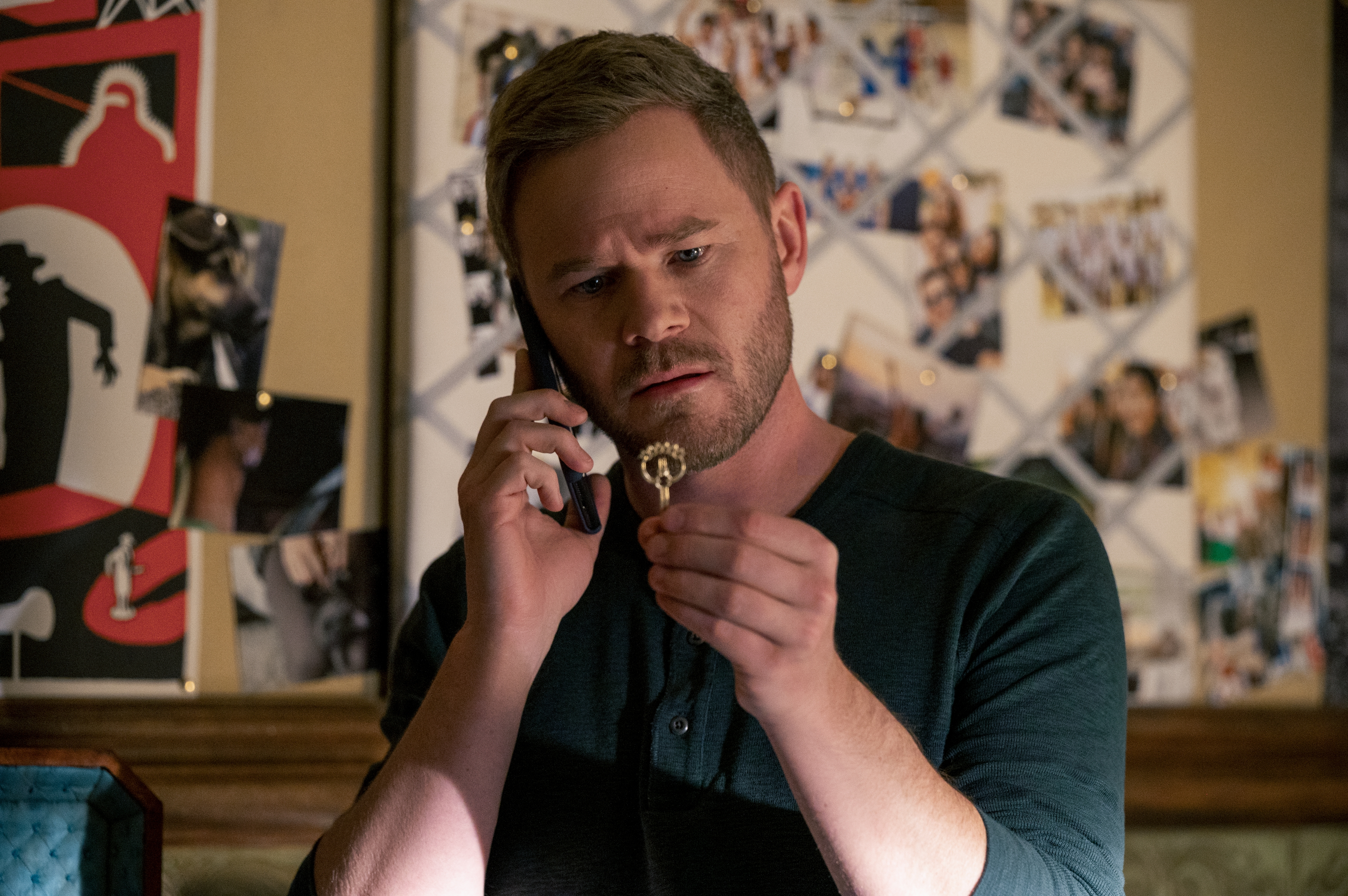 Cowboy Bebop’s live-action series is coming this Fall to Netflix and today we learned that iconic composer Yoko Kanno will return to score the series.

Yoko Kanno, the composer behind the iconic soundtrack of the original COWBOY BEBOP anime will be creating the soundtrack for the new Live Action Series. Also confirmed…Cowboy Bebop is coming this Fall. #GeekedWeek pic.twitter.com/6lHZQcoFR6

The Sandman‘s behind-the-scenes look gives some insight into the series coming to Netflix: