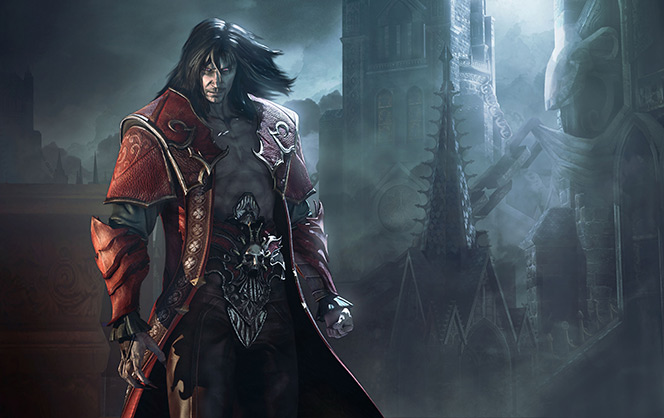 Netflix Will Release A Castlevania Series This Year I’m cautiously optimistic about this just announced Castlevania series that is coming to Netflix this year. It’s an interesting idea and a first for Netflix as they create their first video game based content.

Today, Netflix dropped the news that we could expect to see a new and original series based on Konami’s iconic series, Castlevania. The first part will release sometime in 2017.

Why I’m somewhat excited that Adi Shankar was producing the series. Shankar is known for his violent but excellent on Power Rangers a few years back.