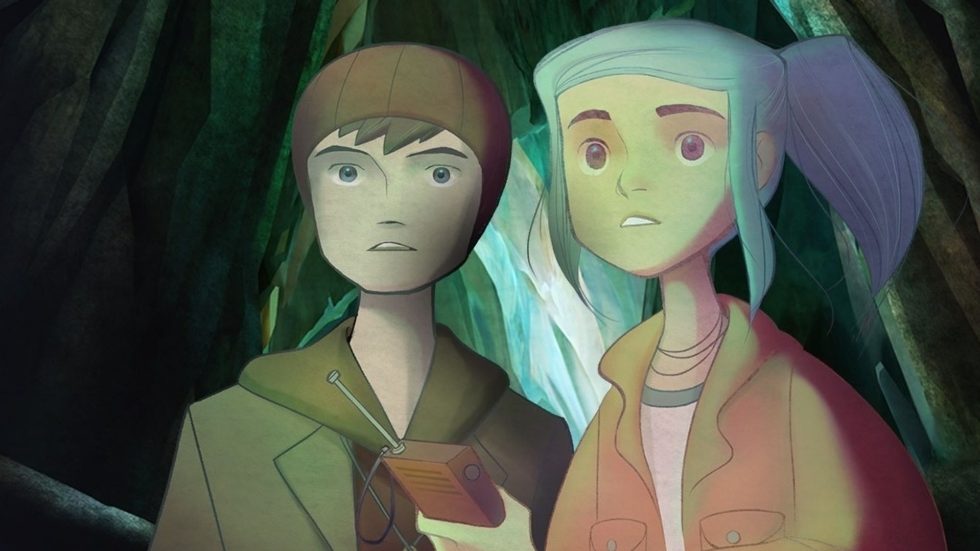 Netflix is getting serious about games and today’s announcement is showing just how serious by purchasing Night School Studios, the team behind Oxenfree and Afterparty.

In a post on the studio’s official website, founder Sean Krankel made the announcement earlier today. “Night School wants to stretch our narrative and design aspirations across distinctive, original games with heart. Netflix gives film, TV, and now game makers an unprecedented canvas to create and deliver excellent entertainment to millions of people. Our explorations in narrative gameplay and Netflix’s track record of supporting diverse storytellers was such a natural pairing. It felt like both teams came to this conclusion instinctively.”

Speaking about the acquisition in a press release, Mike Verdu, the new VP of game development said that Netflix was inspired by the studio’s “bold mission to set a new bar for storytelling in games.” He continues by saying “Their commitment to artistic excellence and proven track record make them invaluable partners as we build out the creative capabilities and library of Netflix games together.”

Netflix has been serious about gaming for some time now after announcing plans in July to expand into the medium. They began by hiring Mike Verdu, Facebook’s previous VP of content for Oculus platforms. Today, he announces that Netflix is in the early stages of developing gaming experiences for customers.

“We’ll continue working with developers around the world and hiring the best talent in the industry to deliver a great collection of exclusive games designed for every kind of gamer and any level of play,” said Verdu.

“Not only do we get to keep doing what we do, how we like to do it, but we get a front-row seat on the biggest entertainment platform in the world,” said Krankel. “The Netflix team has shown the utmost care for protecting our studio culture and creative vision.”

I’m looking forward to seeing what Night School Studio does following the release of Oxenfree II.