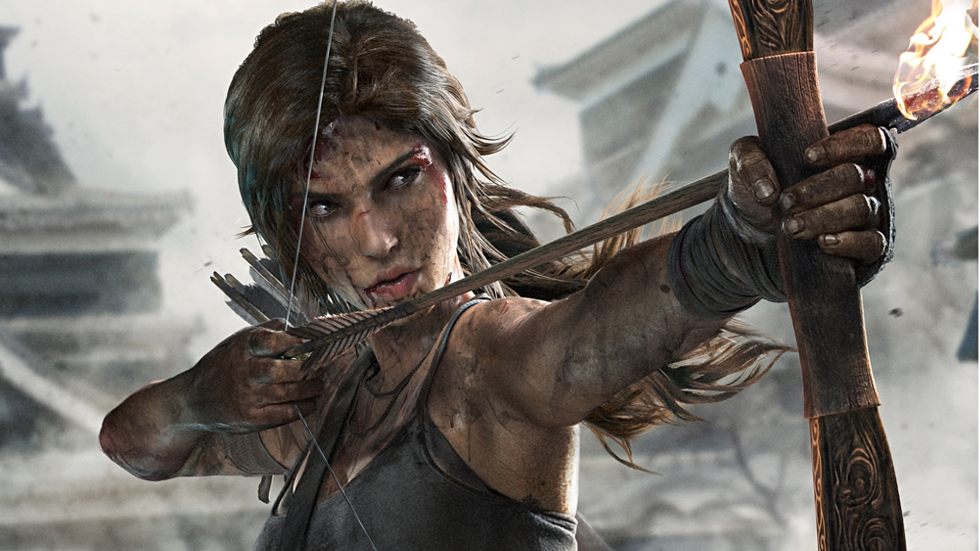 Netflix is Working on a Tomb Raider Animated Series

Joining the likes of Castlevania, Assassin’s Creed, and Splinter Cell, Lara Croft is getting her own series on Netflix. The news comes directly from Netflix’s Twitter account and confirms it will be based on the video game reboot trilogy (Tomb Raider, Rise of the Tomb Raider, and Shadow of the Tomb Raider).

The most iconic heroine in video games is jumping to animation! Tomb Raider is a new anime series from @Legendary following Lara Croft after the events of the video-game reboot trilogy.

There isn’t much information available at the moment but the one thing I hope they decide to do is to keep the voice actress the same. I loved the 2013 reboot of Tomb Raider and one of the highlights for me was the performance of Camilla Luddington.